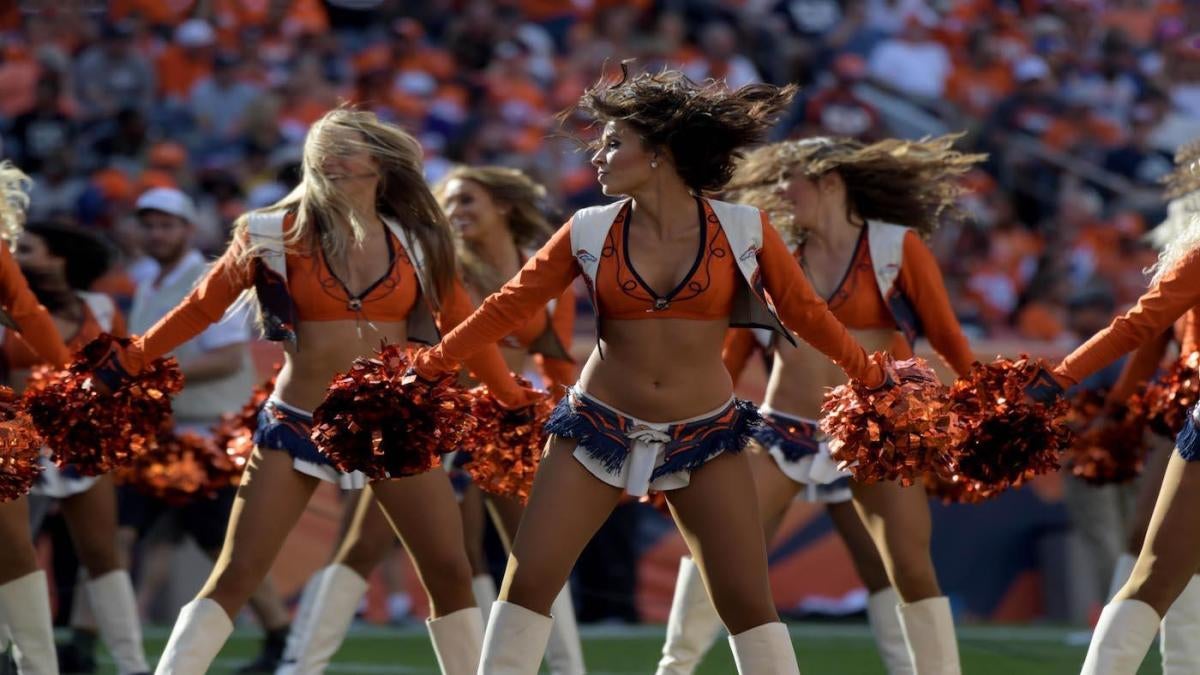 The Baltimore Ravens will hit the road for the second straight week as they head to Empower Field at Mile High at 4:25 p.m. ET next Sunday. These two teams come into the contest bolstered by wins in their previous games.

Baltimore squeaked by the Detroit Lions by less than a field goal, winning 19-17. Baltimore QB Lamar Jackson was slinging it as he passed for one TD and 287 yards on 31 attempts in addition to picking up 58 yards on the ground. Jackson ended up with a passer rating of 133.60.

Most of the squad’s points came courtesy of special teams, which contributed 13. K Justin Tucker booted in four field goals, the longest a 66-yarder in the fourth quarter, which ultimately accounted for the difference in the matchup.

Meanwhile, the Denver Broncos kept a clean sheet against the New York Jets on Sunday and took the game 26 to nothing. The squad ran away with 17 points in the first half and mostly just sat on those in the second to pick up the victory. No one had a standout game offensively for the Broncos, but they got scores from RB Melvin Gordon and RB Javonte Williams.

Denver’s defense was a presence, holding New York to a paltry 162 yards. The defense got past New York’s offensive line to sack QB Zach Wilson five times for a total loss of 41 yards. Leading the way was ILB A.J. Johnson and his two sacks. Those were the first sacks for Johnson this season.

Baltimore is now 2-1 while the Broncos sit at 3-0. A pair of numbers to keep in mind before kickoff: The Ravens come into the game boasting the most rushing yards per game in the league at 185.3. But Denver enters the matchup with only 59.3 rushing yards allowed per game on average, good for second best in the NFL. These opposing strengths should make for an exciting matchup.

Denver and Baltimore both have one win in their last two games.