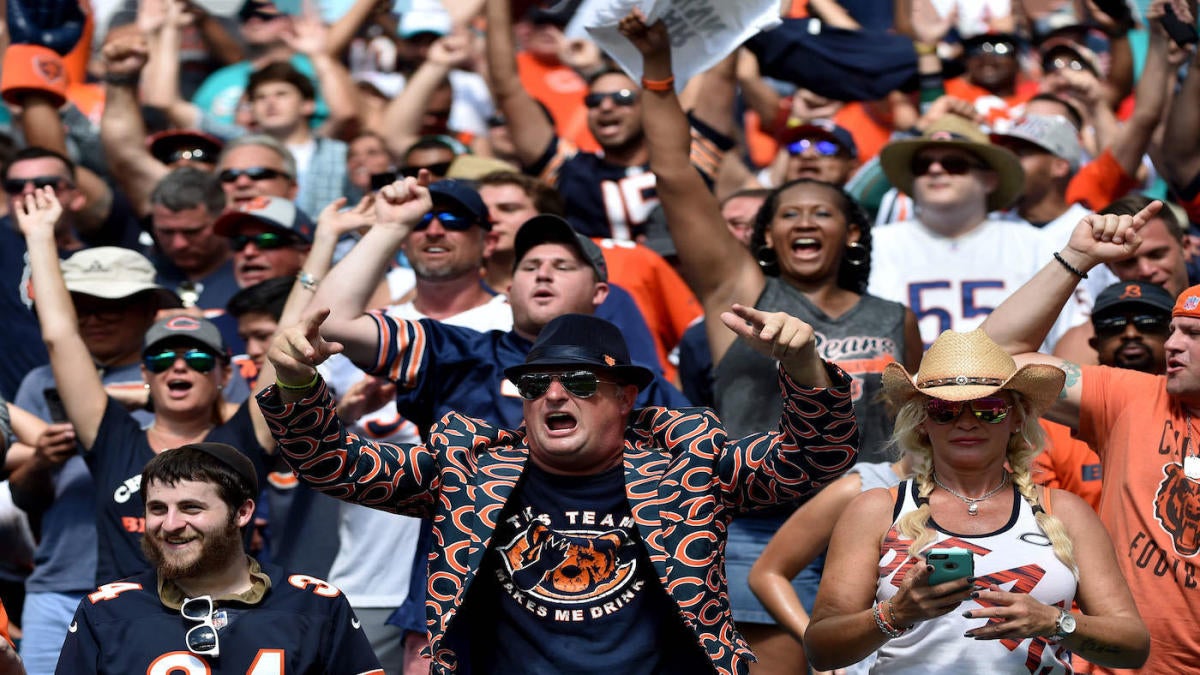 The Chicago Bears and the Detroit Lions are set to square off in an NFC North matchup at 1 p.m. ET Oct. 3 at Soldier Field. The teams split their matchups last year, with Chicago winning the first 27-23 on the road and Detroit taking the second 34-30.

The contest between the Bears and the Cleveland Browns on Sunday was not a total blowout, but with Chicago falling 26-6 on the road, it was darn close to turning into one. One thing holding Chicago back was the mediocre play of QB Justin Fields, who did not have his best game: he passed for only 68 yards on 20 attempts.

Meanwhile, it was a hard-fought matchup, but Detroit had to settle for a 19-17 loss against the Baltimore Ravens on Sunday. A silver lining for the Lions was the play of RB D’Andre Swift, who punched in one rushing touchdown.

Chicago is now 1-2 while Detroit sits at 0-3. A couple defensive stats to keep an eye on: Chicago enters the game with 11 sacks, good for third best in the league. Less enviably, Detroit is fifth worst in the NFL in touchdowns allowed, with ten on the season.

Chicago and Detroit both have six wins in their last 12 games.