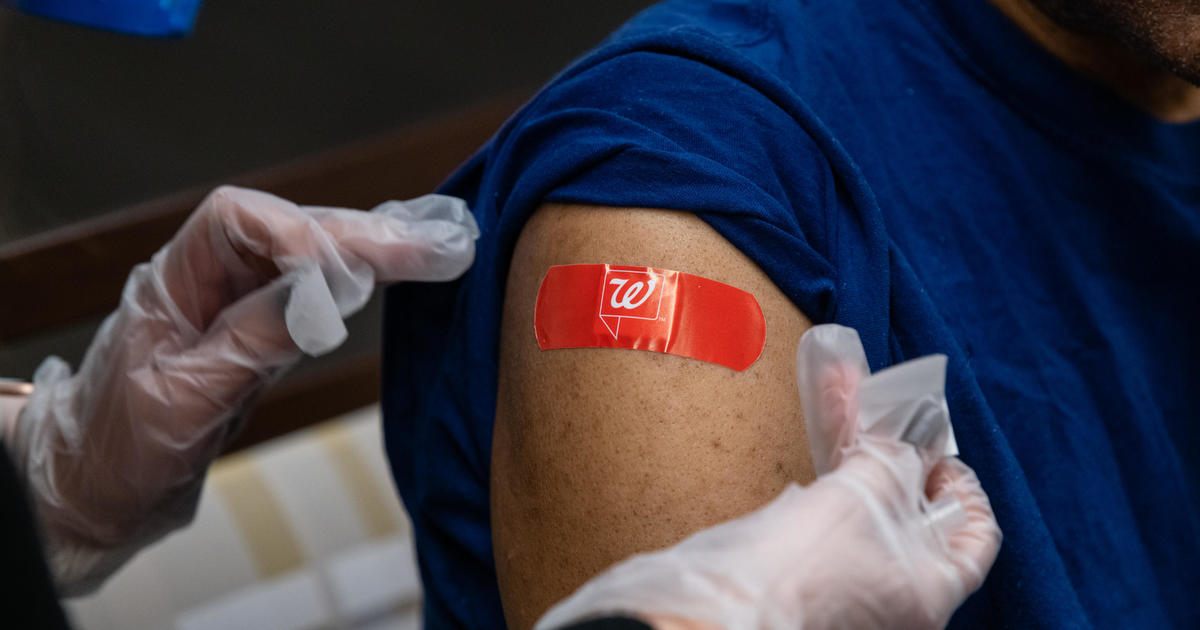 As many companies impose COVID-19 vaccine mandates, employees who refuse to get jabbed are getting the ax. Employers in the health care and aviation industries this week dismissed hundreds of workers who declined to get inoculated.

Novant Health, a North Carolina hospital system with more than 35,000 employees, this week fired 175 unvaccinated workers who failed to comply with its vaccination requirements. Compliance for the company means being fully vaccinated or qualifying for a medical or religious exemption that allows employees to test weekly and wear an N95 mask as well as eye protection while on the job, according to Novant.

By early last week, Novant had suspended without pay roughly 375 employees who it determined violated its policy and given them five days to comply or else be terminated. Over the following week, an additional 200 Novant employees rolled up their sleeves, according to the company.

“We are thrilled [that the] vast majority of team members gave @NovantHealth patients and visitors, as well as our team members, better protection regardless of where they are in our health system,” Megan Rivers, the company’s director of media relations, said on Twitter.

“Staffing is no more a concern today than before this event, and we have been steadily adding travelers to meet the needs of our organization throughout the pandemic. Without a vaccine mandate for team members, we faced the strong possibility of having a third of our staff unable to work due to contracting, or exposure to, COVID-19,” Amato said in a statement to CBS MoneyWatch.

Other health care organizations are also cracking down on unvaccinated workers who they say put their colleagues and communities at risk of getting COVID-19.

Christiana Care, which is headquartered in Wilmington, Delaware, and has 1,200 beds across three hospitals, on Monday announced that some 150 of its employees had failed to meet a September 21 deadline to be fully vaccinated. As a result, they were fired. Of these, roughly 50 provided direct patient care, including a dozen nurses.

“As we anticipated, a small number of caregivers chose not to be vaccinated and have left the organization. Separations for non-compliance with our vaccination policy resulted in the loss of approximately 150 employees, the equivalent of fewer than 90 full-time employees,” CEO Janice Nevin said in a statement.

Christiana Care noted that about 200 of its caregivers were exempted from vaccination on religious or medical grounds, as required by Title VII of the Civil Rights Act and by the Americans with Disabilities Act.

“You’ll see terminations in other sectors”

Although health care organizations account for most of the firings of unvaccinated workers, other kinds of employers are expected to follow suit when workers start reporting to offices again in earnest.

“I’ve heard from general counsel and human resources folks that they are gearing up to do it,” said Randi May, a labor and employment attorney at Hoguet Newman Regal & Kenney in New York. “The reason we’re seeing it in the health care industry first is they are all back to work in person, and companies that can still allow people to work from home are gearing up. They have the luxury of being more protracted about their approach and are starting to engage in the interactive process with employees whose positions are deemed essential to return to the office.”

“You’ll see terminations in other sectors soon,” she added.

One company already lowering the boom: United Airlines. The carrier in August told its 67,000 U.S.-based employees that they would have to be fully vaccinated against COVID-19 by the fall. United said it initially identified nearly 600 employees who were in violation of its policy and who were set to be terminated. But almost half that number have since opted to get vaccinated, according to United.

“Our vaccine policy continues to prove requirements work — in less than 48 hours, the number of unvaccinated employees who began the process of being separated from the company has been cut almost in half, dropping from 592 to 320,” the company said in a statement to CBS News.

More than 99% of United’s eligible U.S. employees have now chosen to get vaccinated, according to the company.

A dilemma for some companies considering vaccine mandates is an acute worker shortage among retailers, restaurants, hotels and other service-sector employers.

“I believe that in certain industries they are afraid that if they fire people they won’t have any one to do the work,” May said.

In Connecticut, an executive order requires workers to either be vaccinated by October 4 or take weekly COVID-19 tests. Otherwise, they will be placed on unpaid leave as early as Tuesday. Gov. Ned Lamont said Thursday he would consider deploying the National Guard to replace workers who fail to comply in order to avoid worker shortages.

“I continue to remain optimistic that our employees will submit their testing and vaccination information quickly,” Lamont said. “But as we have done throughout the pandemic, we will prepare for the worst to prevent impacts to the critical services the state provides.”