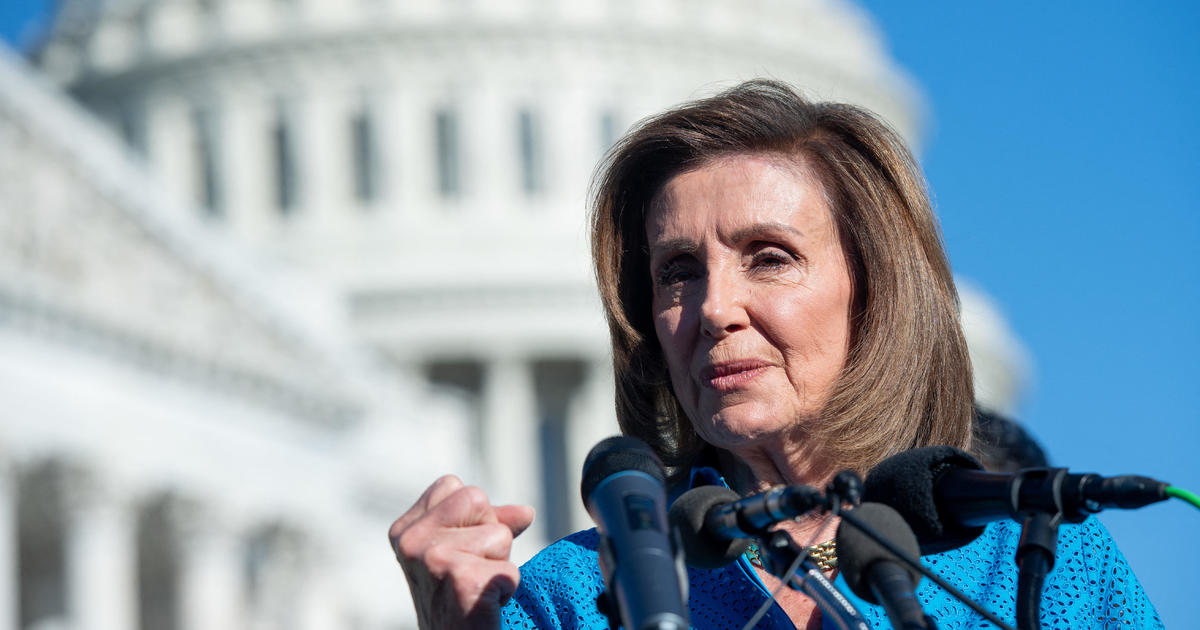 If you don’t know what’s happening with the bipartisan infrastructure bill, you’re not alone. The House vote on the measure was delayed late Thursday night, and even those in Congress who should be in the know seem not to be.

Asked whether the vote would take place Friday, House Majority Whip James Clyburn, the Democrat in charge of counting the votes, replied, “I have no idea.”

The vote on this bill is complicated by action to be taken on another measure that has been politically tied to the infrastructure proposal by congressional Democrats and President Biden.

The president is making a trip to Capitol Hill Friday to speak with House Democrats in a bid to get the legislators to act on the two bills, which contain his domestic priorities.