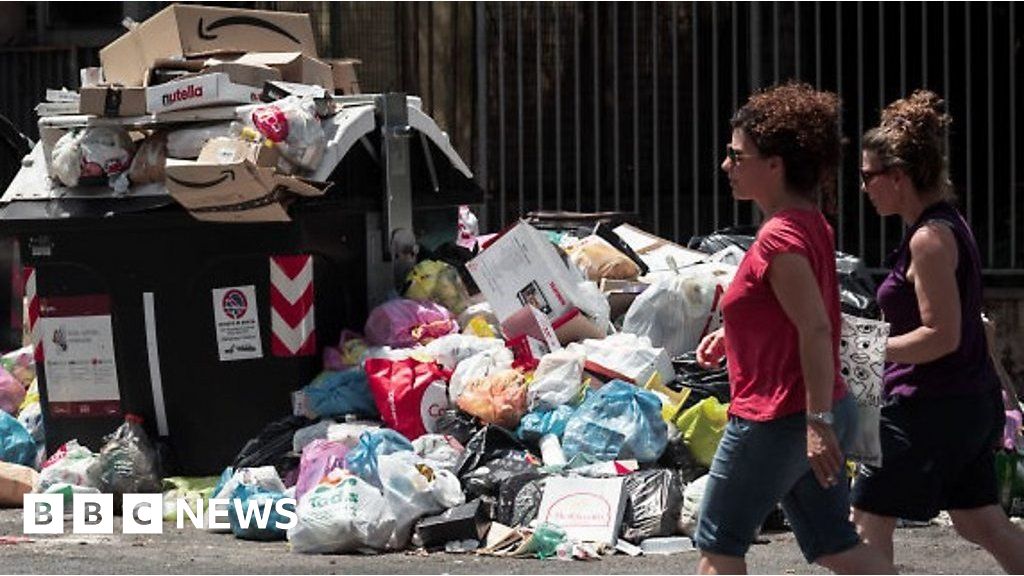 As Italians vote in mayoral elections this weekend, the job of running Rome is both the biggest prize and a poisoned chalice.

The picture-postcard capital is beloved by tourists but plagued by problems beneath the façade, with its residents increasingly disgruntled about the city’s modern ruins.