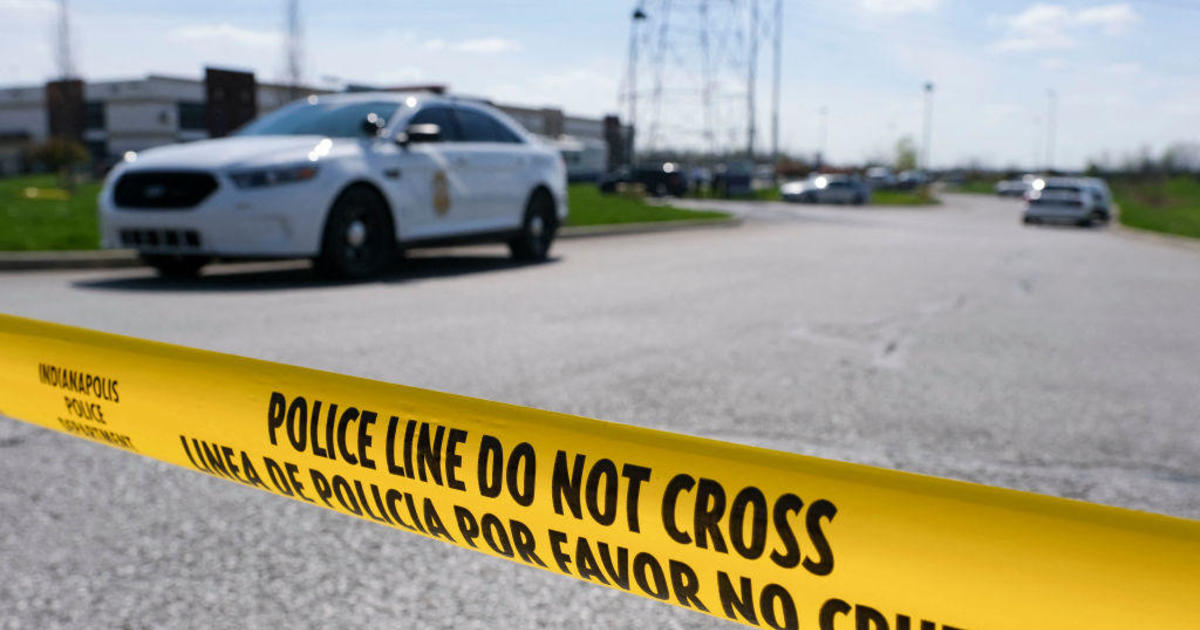 London — Official statistics have undercounted deaths at the hands of police in the United States by more than half over the last 40 years, according to a new study published in The Lancet medical journal. Over that period, the study found that Black Americans were about 3.5 times more likely to die by police violence than White Americans.

“Police violence is for sure a public health issue and we need to discuss it,” Dr. Ali H. Mokdad, one of the authors of the study and a professor at the University of Washington School of Medicine, told CBS News.

Researchers compared data recorded in the U.S. National Vital Statistics System, which is the government database that collates official death certificates, with three open-source, non-governmental databases that track incidents of police violence. They discovered that more than 17,000 deaths by police violence were either misclassified or not reported in the official database since 1980.

Their analysis also showed that, during the time period studied, nearly 60% of deaths of Black Americans at the hands of police had been misclassified or not reported.

“Inaccurately reporting or misclassifying these deaths further obscures the larger issue of systemic racism that is embedded in many U.S. institutions, including law enforcement,” Fablina Sharara, co-lead author of the study, also from the University of Washington School of Medicine,” said in a statement.

Official statistics missed 56% of deaths of non-Hispanic White people, 50% of deaths of Hispanic people of any race, and 33% of non-Hispanic people of other races, according to the research. Because the study looked at government records, which only had two options for sex, it was unable to identify non-cisgendered people, and therefore unable to determine if there had been a disproportionately high rate of police violence against trans people.

One possible contributing factor to the disparity, researchers argued, is that coroners and medical examiners who determine and record causes of death on official certificates are often embedded within police departments. This can create conflicts of interest.

“Currently, the same government responsible for this violence is also responsible for reporting on it,” Sharara said. “Open-sourced data is a more reliable and comprehensive resource to help inform policies that can prevent police violence and save lives.”

From the 1980s to the 2010s, the rate of deaths by police violence increased by 38% for all races, according to the study.

In an editorial published alongside the study, The Lancet outlined some of the underlying causes and possible paths to solutions.

“Policing in the USA follows models of hostile, racialised interactions between civilians and armed agents of the state. Marginalised groups are more likely to be criminalized through the war on drugs or homelessness,” it said. “… Strategies to lower fatalities from police violence must include demilitarisation of police forces, but with the broader call to demilitarize society by, for example, restricting access to firearms.”

The authors also call for investing in “community-based health and support systems” such as housing and food access, substance abuse treatment, and emergency medical care to help reduce hostile encounters between civilians and police.

Haley Ott is a digital reporter/producer for CBS News based in London.