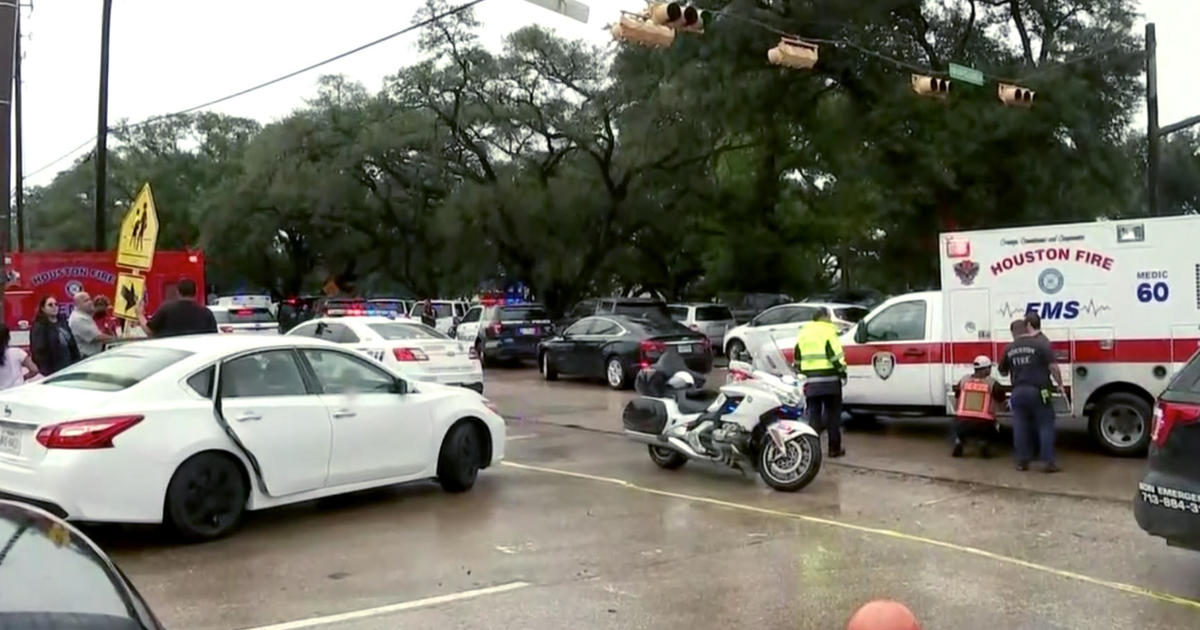 A former student opened fire with a rifle inside a Houston secondary school, injuring an employee, the city’s police chief said Friday. The 25-year-old suspect was taken into custody without incident and no students were injured.

Police Chief Troy Finner said the wounded employee was shot in the back and transported to a local hospital in serious condition.

“I don’t think anybody, or any kid, should witness this but it’s the world that we live in,” Finner told reporters Friday.

Students at the school, YES Prep Southwest Secondary, were transported to a staging area where parents could pick them up, the school said. Nearly 1,000 students attend the school.

Police asked parents to avoid driving to the school, saying nearby roads were blocked off by officers.