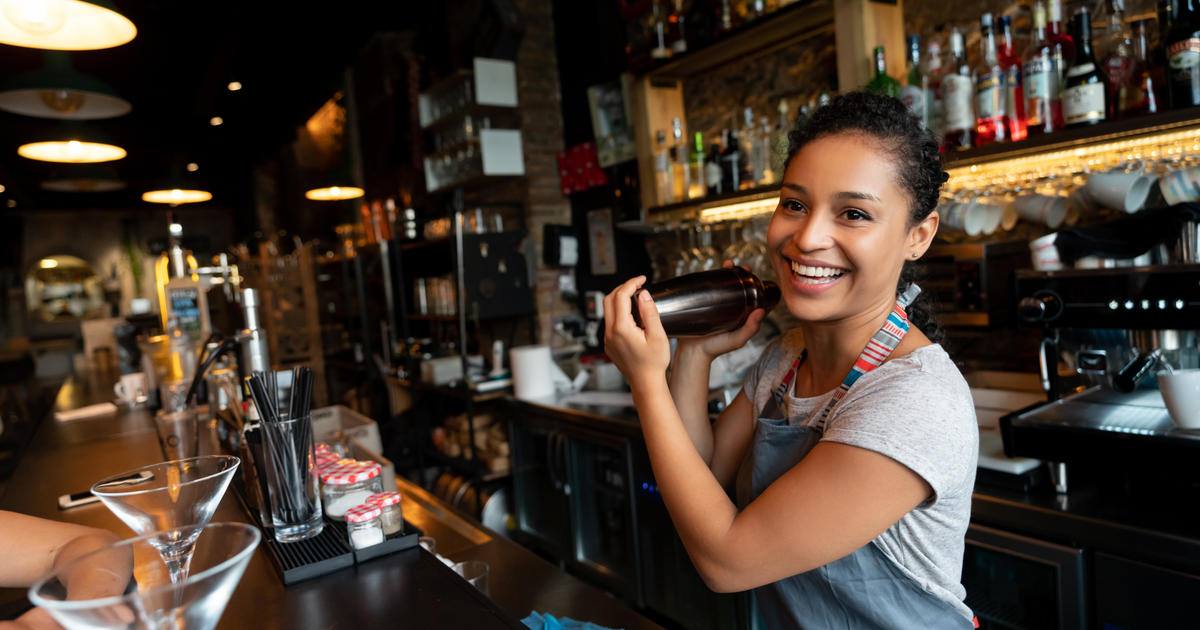 The COVID-19 vaccine appears to be helping revive industries hit by the pandemic. Jobs in the battered leisure and hospitality industry are rebounding faster in states with higher rates of vaccination, according to a new report from Fitch Ratings. Conversely, such jobs have been much slower to return in states with low vaccination rates, the credit rating agency found.

In early August, states where more than 66% of residents were inoculated against the coronavirus saw jobs in restaurants, bars, hotels, tourism and related areas grow  an average of 12% between March 2021 and August 2021, according to the analysis. States with less than a 50% vaccination rate saw leisure and hospitality jobs grow by less than 4% during the same period.

“For states with very low vaccination rates and high numbers of Delta [variant] cases, that affected job growth because people pulled back. That fear of infection came back in some of those states,” said Olu Sonola, senior director of credit research and risk analytics at Fitch

Workers in states with low vaccination rates could also be leery of going back to public-facing jobs that make them vulnerable to infection.

“With high vaccination rates, people are more comfortable dining out and engaging in activities where they have to mix with many other people,” Sonola said.

The industry has a long way to go before it regains all of the jobs lost during the pandemic. Although the sector accounted for just 11% of total U.S. employment before the health crisis, since February 2020 it represents roughly a third of all job losses. Fitch expects it will take until 2024 for businesses to fully recover.

“This is clearly an industry that is still plagued by the lack of international travel, the lack of office workers in major cities, so it’s going to take some time before we see rebounds in jobs to pre-pandemic levels,” Sonola said.