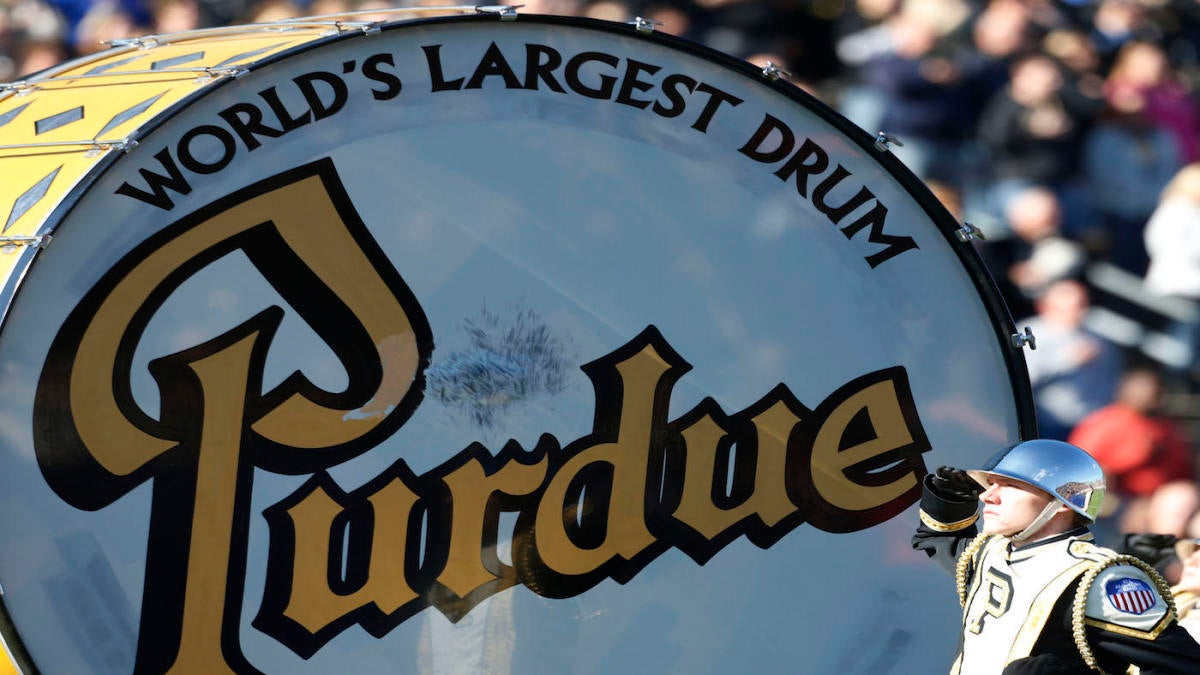 The Purdue Boilermakers are 1-5 against the Minnesota Golden Gophers since October of 2015, but they’ll have a chance to close the gap a little bit on Saturday. Purdue and Minnesota will face off in a Big Ten battle at noon ET at Ross-Ade Stadium. The Boilermakers should still be riding high after a victory, while Minnesota will be looking to right the ship.

Purdue didn’t have too much breathing room in their contest with the Illinois Fighting Illini last week, but they still walked away with a 13-9 win.

Meanwhile, Minnesota was within a late touchdown of stealing the victory, but they took the “L” against the Bowling Green Falcons 14-10. What made the loss an especially bitter pill for the Golden Gophers to swallow was that they had been favored by 30.5 points coming into the matchup. Minnesota’s defeat came about despite a quality game from RB Treyson Potts, who picked up 148 yards on the ground on 28 carries. Potts’ longest run was for 54 yards in the third quarter.

The Boilermakers’ victory brought them up to 3-1 while Minnesota’s defeat pulled them down to 2-2. Two offensive stats to keep in the back of your head while watching: Purdue is stumbling into the game with the 208th fewest rushing yards per game in the nation, having accrued only 92.5 on average. The Golden Gophers have experienced some struggles of their own as they are 216th worst in the nation in passing yards per game, with only 135 on average. It’s possible one of these Achilles’ heels will wind up tripping the losing team up.

The Boilermakers are a slight 2.5-point favorite against the Golden Gophers, according to the latest college football odds.

Minnesota have won five out of their last six games against Purdue.