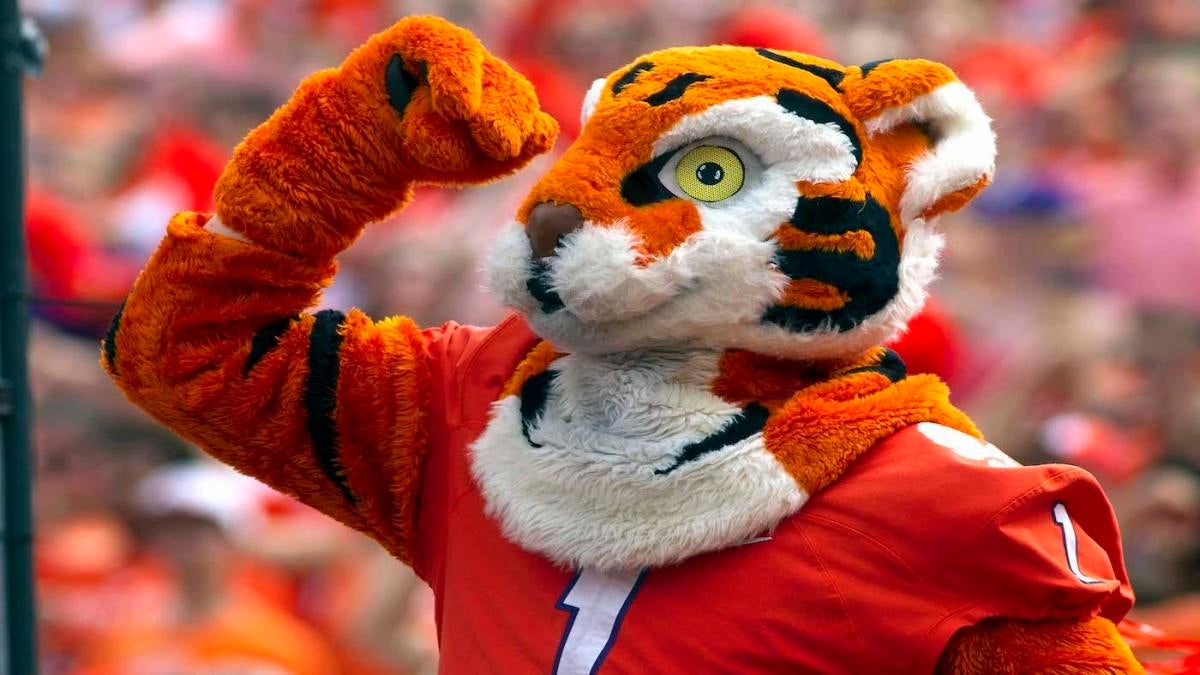 Get ready for an ACC battle as the Clemson Tigers and the Boston College Eagles will face off at 7:30 p.m. ET on Saturday at Memorial Stadium. BC should still be riding high after a win, while Clemson will be looking to right the ship.

Clemson fought the good fight in their overtime contest against the NC State Wolfpack last week but wound up with a less-than-desirable result, falling 27-21. If the result catches you off guard, it should: Clemson was far and away the favorite. Their defeat shouldn’t obscure the performances of WR Justyn Ross, who caught eight passes for two TDs and 77 yards, and QB D.J. Uiagalelei, who passed for two TDs and 111 yards on 26 attempts in addition to picking up 63 yards on the ground.

Meanwhile, it may have taken overtime to finish the job, but the Eagles ultimately got the result they were hoping for last week with a 41-34 victory over the Missouri Tigers. The score was all tied up at the break 17-17, but BC was the better team in the second half. Their RB Pat Garwo III was on fire, rushing for two TDs and 175 yards on 25 carries. One of the most memorable plays of the matchup was Garwo III’s 67-yard touchdown rush in the first quarter.

This next game looks promising for Clemson, who are favored by a full 15.5 points. They may be expected to win, but bettors beware: they are 0-3 against the spread when favored.

Clemson is now 2-2 while BC sits at 4-0. A pair of offensive numbers to keep in mind before kickoff: Clemson is 201st worst in the nation in yards per game, with only 295.5 on average. BC has experienced some struggles of their own as they are stumbling into the matchup with the 157th fewest passing yards per game in the nation, having accrued only 194.5 on average. It’s possible one of these Achilles’ heels will wind up tripping the losing team up.

The Tigers are a big 15.5-point favorite against the Eagles, according to the latest college football odds.

Clemson have won all of the games they’ve played against Boston College in the last seven years.