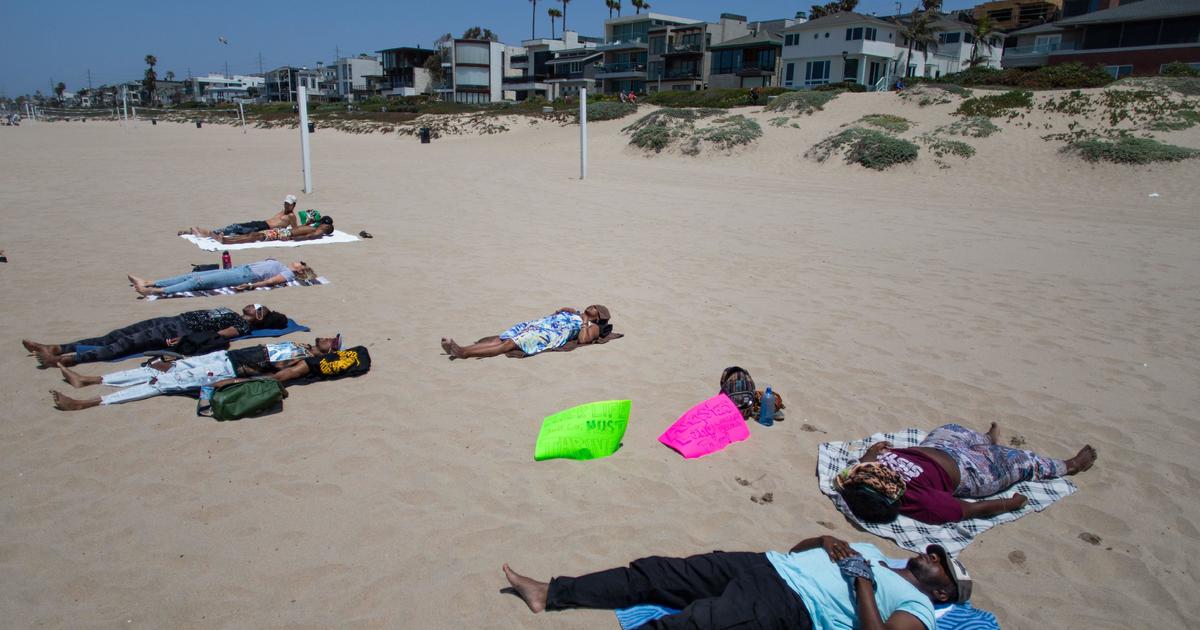 Almost 100 years ago, a California beachfront property was seized from a Black couple. On Thursday, Governor Gavin Newsom signed legislation authorizing the county to begin transferring the property to Willa and Charles Bruces’ descendants, the governor’s office announced.

“As we move to remedy this nearly century-old injustice, California takes another step furthering our commitment to making the California Dream a reality for communities that were shamefully shut out by a history of racist exclusion,” Newsom said. “We know our work is just beginning to make amends for our past, and California will not shy from confronting the structural racism and bias that people of color face to this day.”

The Bruces bought the Manhattan Beach property, now known as Bruce’s Beach, in 1912, and turned it into a popular resort for Black residents. They were among the city’s first Black landowners.

Duane Shepard, a family historian for the Bruces, said a Los Angeles County lifeguard headquarters now stands where Willa built “Bruce’s Lodge.” It became a popular destination for the Black community when segregation kept them off most beaches.

“They had to walk a half-mile in either direction before they could get into the water,” Shepard told CBS News’ Carter Evans.

In response, people built barricades and slashed tires. One real estate agent said he was trying to end the “negro invasion.”

“There was a chapter of the Ku Klux Klan. They started harassing my family around 1920. They burned a cross. They threw burning mattresses under the porch of one of the buildings,” Shepard said.

“Here were some Black lives, and they didn’t matter 100 years ago. But I think they matter now,” L.A. County Supervisor Janice Hahn said.

Twelve years after they purchased the property, the Bruces lost it when Manhattan Beach officials seized it through eminent domain.

Earlier this year, the Los Angeles County Board of Supervisors voted unanimously to move forward with the return. The legislation, called SB 796, was first introduced by Democratic Senator Steven Bradford.

“As a member of the California Reparations Task Force, this is an example of what real reparations can look like,” Bradford added. “I applaud Governor Newsom for helping us pay a century’s old debt by allowing Los Angeles County to move forward and return Bruce’s Beach to its rightful owners— the Bruce family.”