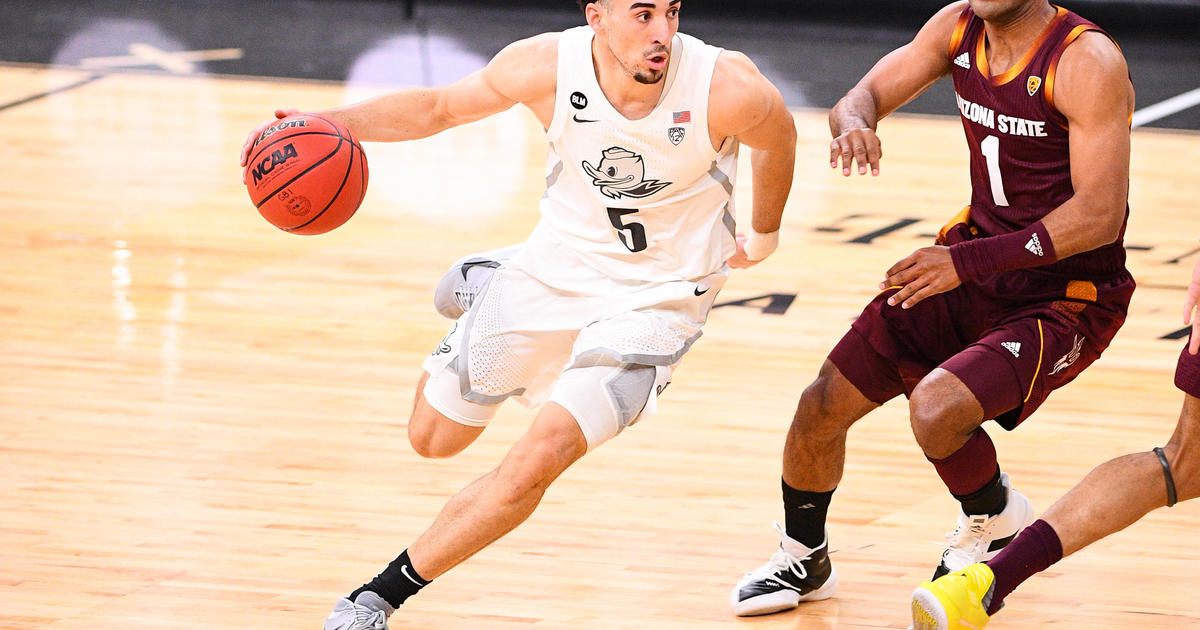 College athletes who make millions for their schools moved one step closer to gaining the rights afforded private sector workers when the top lawyer for the National Labor Relations Board said in a memo they should be treated as employees of the school.

The memo issued on Wednesday by NLRB General Counsel Jennifer Abruzzo doesn’t immediately change the current dynamic, in which players rake in millions for their schools, conferences and the National Collegiate Athletic Association (NCAA) in exchange for no more than a scholarship and cost of attendance stipend.

But it lays a potential path for athletes to unionize or otherwise bargain over their working conditions, including pay.

Gabe Feldman, the director of the Tulane Sports Law Program, said the memo is “yet another threat” to the NCAA and its business model.

“All signs point to an increasingly at-risk and fragile system of college athletics,” he said.

Increasing pressure on the NCAA to change its policies over college athletes’ earning ability reached a turning point in June when the Supreme Court ruled in favor of the student athletes in finding the NCAA violated federal antitrust laws with its restrictions on academic-related benefits.

The ruling prompted the organization in July to approve a temporary policy allowing college athletes and recruits to get paid for the use of their name, image and likeness (NIL) — such as through autograph signings, endorsements and personal appearances — in accordance with any applicable state law where the athlete’s school is located. The interim policy, which went into effect in July, is set to last until federal legislation is adopted or the NCAA develops permanent rules of its own.

California’s Governor Gavin Newsom signed a first-in-the-nation law, last year, letting college athletes hire agents and make money from endorsements. The law, which the NCAA vigorously opposed, presents a serious challenge to the future of amateurism in sports. The topic of compensation of college athletes and their rights to their name, image and likeness was the key topic of debate at a legislative hearing Thursday by the Chairman of the House Energy and Commerce Committee and the head of the Consumer Protection and Commerce subcommittee.

Here are some things to know about the NLRB memo:

How did we get here?

The NLRB guarantees the right of private sector employees to unionize and protects them from unfair labor practices. College athletes have not been covered, because they have not been considered employees of the schools.

The NLRB protects the rights of private sector workers — but not public ones. College athletes have not been covered because they weren’t considered employees of the schools.

In 2015, members of the Northwestern football team attempted to organize as university employees; ultimately the board turned their efforts aside — not because it disagreed with them, but because creating different rules for public schools and private ones “would not promote stability in labor relations.”

For one, the U.S. Supreme Court ruled unanimously this spring that the NCAA cannot limit education-related benefits. Soon after, under pressure from new state laws due to go into effect, the NCAA cleared the way for athletes to earn money based on their celebrity.

Abruzzo also said that collective action by athletes in response to the killing of George Floyd, as well as efforts to salvage their seasons during the pandemic, demonstrated that they “better understand their value in generating billions of dollars in revenue for their colleges and universities, athletic conferences, and the NCAA.”

“Players at academic institutions who engage in concerted activities to improve their working conditions have the right to be protected from retaliation,” she wrote.

College sports have become, appropriately enough, a political football in Washington as control of the NLRB has swung from the Democratic administration of Barack Obama to Republican Donald Trump and back to Democrat Joe Biden.

Wednesday’s memo reinstated an opinion that had been issued by an Obama appointee and rescinded by his Trump-appointed successor. Abruzzo was a deputy general counsel who said she was “intimately involved” in writing the original opinion.

Although football in the five largest conferences is college sports’ biggest money-maker, the memo would extend protections to all athletes who meet the legal definition of an employee: someone who performs services for an institution and is subject to its control. Those in non-revenue sports could bargain over working conditions, though most would be hard-pressed to argue for pay.

The NLRA only covers private institutions; the majority of the biggest college athletic programs are public schools. But Abruzzo said in an interview with The Associated Press that the NCAA and its conferences, which are private, could be considered “joint employers.”

“We believe that not only the college but also the conference itself directly and immediately controls the terms and conditions of employment,” she told the AP.

Nothing until another team attempts to unionize or a player makes an unfair labor practice claim. Abruzzo said that if the NLRB receives another case like the Northwestern one, it would likely be decided differently.

“I don’t think the board can or should punt,” she said.

As employees, players would have the right to form a union — if they choose. Either way, they would be entitled to the protections afforded other private sector employees.

The schools say paying top athletes will create an imbalance within teams and drain money from non-revenue sports like field hockey and fencing. Paying players at private schools — or even some of them — and not public ones would also create a competitive imbalance.

But critics of the NCAA model note that is exactly what happens in any industry subject to the free market.

What can the NCAA do about it?

The NCAA, which oversees some 450,000 athletes, denied that they are employees.

The national governing body may argue that Congress should step in to prevent the potential chaos created by a variety of state laws and different status for public and private schools. Southeastern Conference commissioner Greg Sankey said on Wednesday that the repeated reversals and conflicting court rulings make it difficult for institutions to plan.

“Considering the resulting uncertainty and to address the many other challenges facing college athletics, we hope that Congress will step in and provide clear and uniform legal standards consistent with recent court decisions,” he said.

But that can go either way.

U.S. Sen. Chris Murphy, D-Conn., said the treatment of college athletes is a civil rights issue and introduced legislation that would grant them the ability to bargain over their pay and working conditions.

“Executives, who are mostly White, have long profited off the labor and talents of college athletes, who are mostly Black,” he said. “It’s time to end the charade of amateurism and finally ensure all athletes the rights and benefits they have long deserved.”

The memo also told the NCAA and its member institutions to stop using “student athlete” to refer to its students who are athletes. Abruzzo said the effect of the term is to disguise the true nature of the employment relationship and thus discourage players, i.e. workers, from asserting their rights.

The threat of NLRB action could be enough to kill off the expression, which the NCAA repeats as an almost fetishistic mantra.