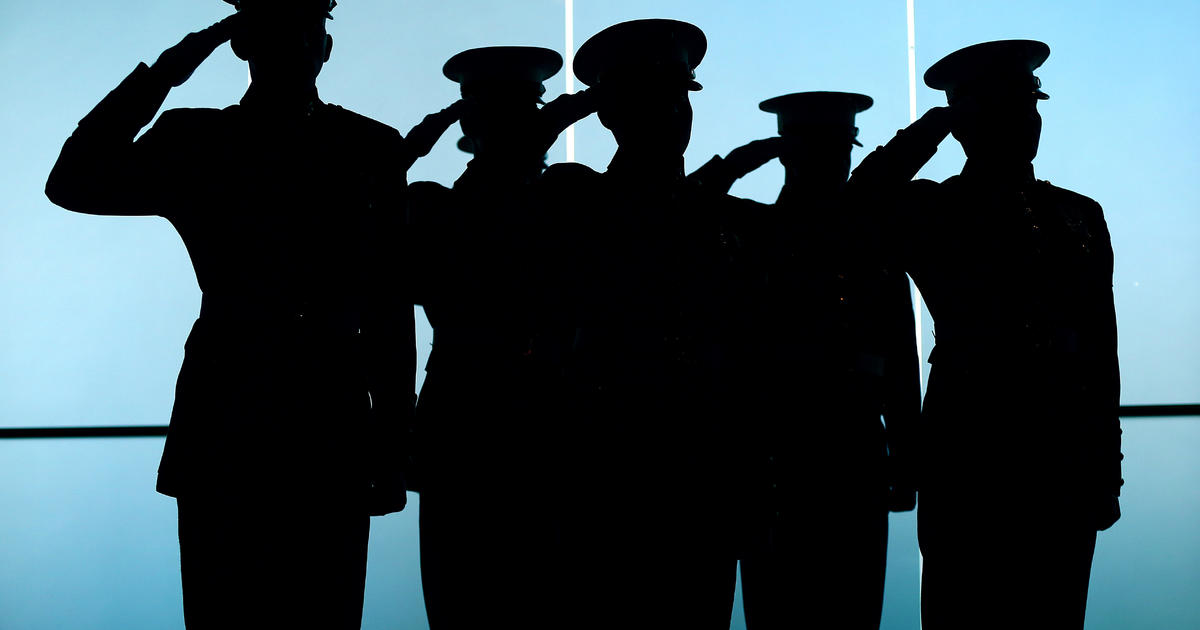 The report noted that the coronavirus pandemic “was likely one of multiple contributing factors” that influenced suicide risk.

The rate of suicide among service members is comparable for the past two years, according to the Pentagon’s Annual Suicide Report, but over a longer period — from 2015 to 2020 — there was a statistically significant increase in suicides among active-duty troops. The suicide rate in 2020 was 28.7 per 100,000 individuals.

The report found that service members who died by suicide were primarily enlisted, male, and under 30 years of age. And enlisted members, males, and those under the age of 30 were at higher risk for suicide compared to the average population, according to the 2020 report.

The report was published Thursday, at the end of Suicide Awareness Month at the Pentagon.

On Wednesday, officials at Fort Drum, in New York, confirmed to CBS News that the 10th Mountain Division is investigating three suspected suicides that all occurred earlier this month.

Green had recently returned from Afghanistan on September 6 after helping with the noncombatant evacuation of over 120,000 people following the fall of Kabul to the Taliban. According to Fort Drum, officials do not believe the primary reason for his death could be attributed to his experience in Afghanistan.

In the wake of the chaotic Afghanistan withdrawal, which Joint Chiefs Chairman Mark Milley characterized as a logistical success in its evacuation of 124,000 civilians in just a few weeks, but otherwise a “strategic failure,” service leaders have encouraged current troops and veterans to seek help for their mental health. For many service members who served in Afghanistan, both the withdrawal and the end of the 20-year war brings strong and conflicting emotions. The report released Thursday does not encompass 2021, when the withdrawal took place.

Milley and Secretary of Defense Lloyd Austin earlier this month both encouraged those who need help to seek it.

“People will process this differently, and for those who think they need help, please seek help. You know, we’re there for you,” Austin said at a press conference. “And as I’ve — you’ve heard me say a number of times before, you know, mental health is health, period.”

Service members and veterans who are in crisis or having thoughts of suicide and those who know a service member or veteran in crisis can call the Military Crisis Line/Veterans Crisis Line for confidential support 24 hours a day, seven days a week, 365 days a year. Call 1-800-273-8255 and Press 1 or text 838255 or chat online at VeteransCrisisLine.net/Chat.