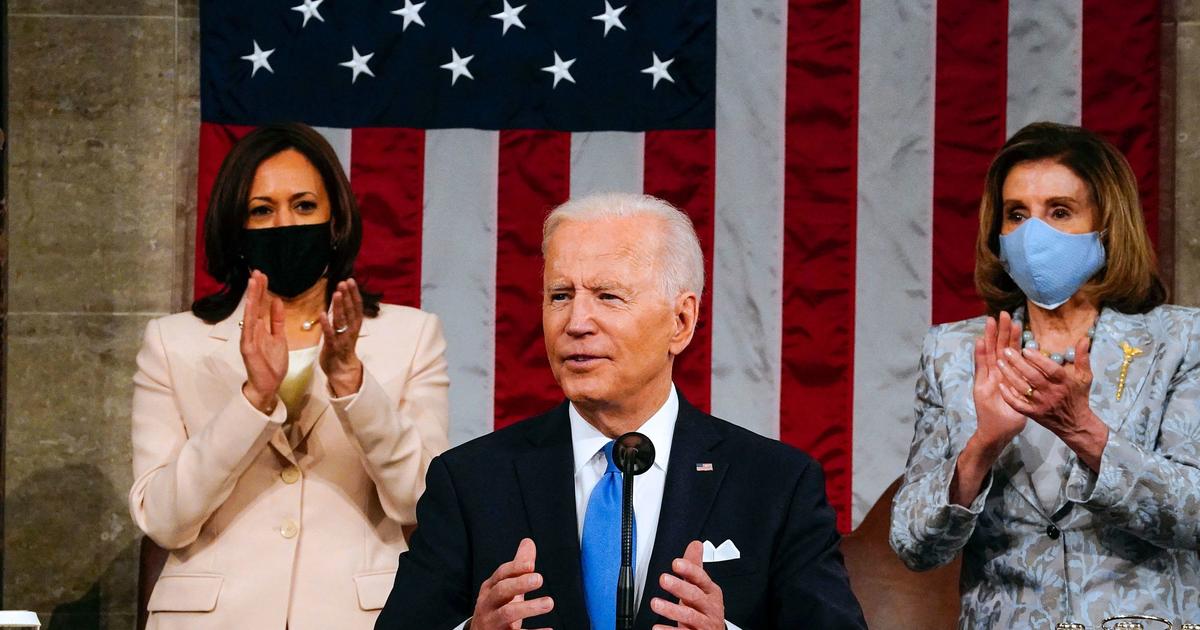 Because the $3.5 trillion bill is opposed by Republicans, Democrats are trying to enact it through a budgetary process called reconciliation, solely with Democratic support. But this would require a “yes” vote from every Senate Democrat, and two of them, Kyrsten Sinema and Joe Manchin, say they won’t support it unless the price comes down. Manchin issued a statement Wednesday night reiterating his desire for a strategic “pause” on the legislation, insisting the country shouldn’t be spending trillions of dollars now.

The 10-year Build Back Better Act would fund everything from free community college to expanded Medicare. Here are some of the major items in the bill. This post will be updated as negotiations reconfigure it.

What’s in the Build Back Better Act:

The legislation provides two years of free community college for all students, regardless of family income. It is anticipated to cost $108 billion.

The bill would also add $80 billion in funding for Pell Grants, which Democrats say hasn’t kept pace with the increasing cost of college.

Every family that applies shall be offered child care assistance for children ages 0 to 5. In all, the plan allocates roughly $450 billion to lower the cost of child care and provide two years of universal pre-K for 3- and 4-year-olds, according to the House Education and Labor Committee.

The panel estimated that this proposal would keep the cost of child care at or below 7% of most families’ income.

This heavily debated provision would  expand Medicare to include coverage of dental, hearing and vision services.

Manchin believes the program’s solvency should be addressed before it is expanded.

“We need to stabilize it,” he told reporters Friday, according to reports. “By 2026, you understand, the trust fund is going to be insolvent.”

Democrats expanded the child tax credit for 2021 in their $1.9 trillion COVID-19 relief plan, and now want to extend it through 2025.

While Mr. Biden has touted the tax credit’s success in lifting children out of poverty, Manchin thinks Democrats’ social spending package should impose work requirements for parents who qualify.

For the first time in history, the U.S. would have comprehensive paid leave, covering 12 weeks of paid family and medical leave. The legislation would replace at least two-thirds of earnings, up to $4,000 per month, while the lowest-paid workers would receive 80% of their income.

The White House has previously estimated the plan would cost $225 billion over the next 10 years.

Combating climate change and slowing the rate at which Earth warms will mean transitioning away from fossil fuels, the major source of greenhouse gas emissions.

One provision that Manchin has objected to is the  $150 billion “clean electricity performance program,” which would pay utility companies that increase their renewable energy supplies by 4% per year. Companies that do not hit this benchmark would face financial penalties. The bill also provides significant funding for forest management and other wildfire control measures.

There are also measures to incentivize the buying of electric vehicles and the construction of charging stations; consumer rebates to homeowners who weatherfit their houses; and financial penalties for oil and gas producers for methane leaks, among other things.

The massive bill has a slew of lesser-known provisions as well.

For instance, the bill would authorize $5 million a year for the Small Business Administration for an entrepreneurial program for formerly incarcerated individuals.

The bill also directs $2.5 billion for the Justice Department to award competitive grants or contracts to local governments, community-based organizations and other groups to support intervention strategies to reduce community violence.

How they plan to pay for it

Democrats have also included a tax plan to pay for the provisions in the bill.

Democrats are also looking to beef up tax enforcement by the Internal Revenue Service as a vehicle for paying for the package.

The Joint Committee on Taxation estimates the tax changes spearheaded by Democrats would raise more than $2 trillion in revenue over 10 years, with roughly $1 trillion in tax increases from high-income Americans and nearly $1 trillion from corporate and international tax reforms.