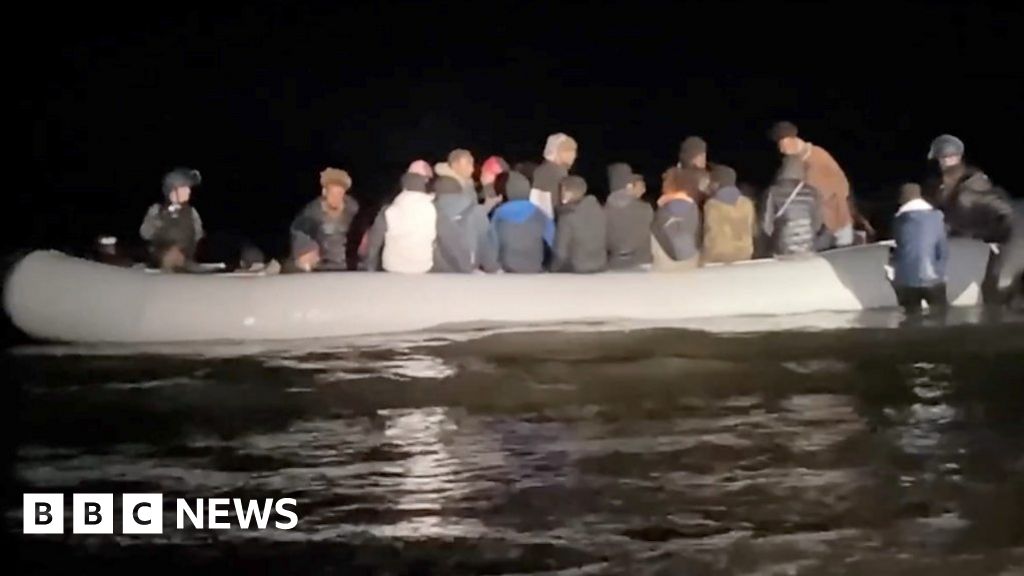 More than 17,000 migrants have crossed the channel so far on small boats this year, double the total number for 2020.

The home secretary has threatened to withhold tens of millions of pounds in funding, unless French forces intercept more boats.

But the commander in charge of operations along the Calais coast has accused Britain of “ingratitude” and told the BBC he’ll withdraw troops if that threat is carried out.

The BBC’s Lucy Williamson has been on patrol with him.