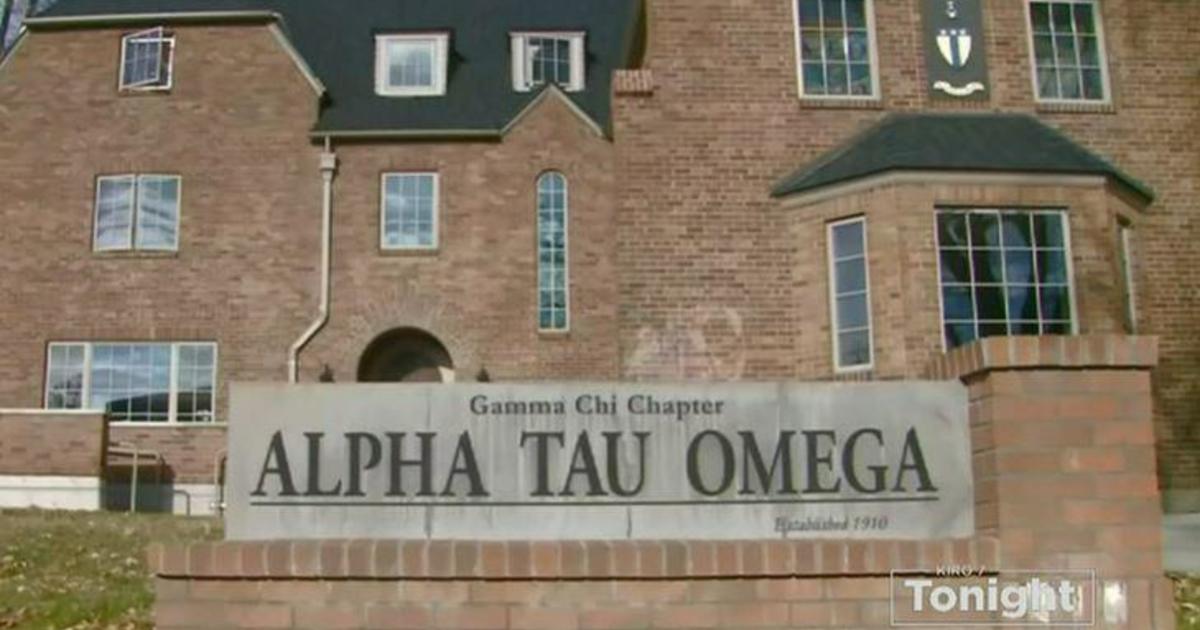 Three former Washington State University fraternity members have been sentenced to eight months of probation after they pleaded guilty to supplying liquor to a minor on the same night a 19-year-old freshman died of alcohol poisoning at an initiation event.

Maxwell Rovegno, Cameron Thomas and Nolan Valcik were sentenced Friday after pleading guilty to one count of furnishing liquor to a minor, according to sentencing documents from the Whitman County District Court.

The men were not accused of furnishing liquor to Sam Martinez of Bellevue, the freshman who died that night. The defendants were each sentenced to a day in jail and a $1,000 fine with $500 suspended.

A coroner said Martinez died four hours before the first 911 call reported his condition. Martinez’s blood alcohol content was at 0.372 during his autopsy.

Fifteen people were charged in connection with the event. Only one defendant was accused of providing alcohol to Martinez.

Martinez’s parents filed a wrongful death lawsuit last year against the university and the fraternity which he was pledging to join. The lawsuit indicated that Martinez and another pledge were given half-gallon bottle of hard alcohol and the pledges were instructed to consume it before the end of the evening.