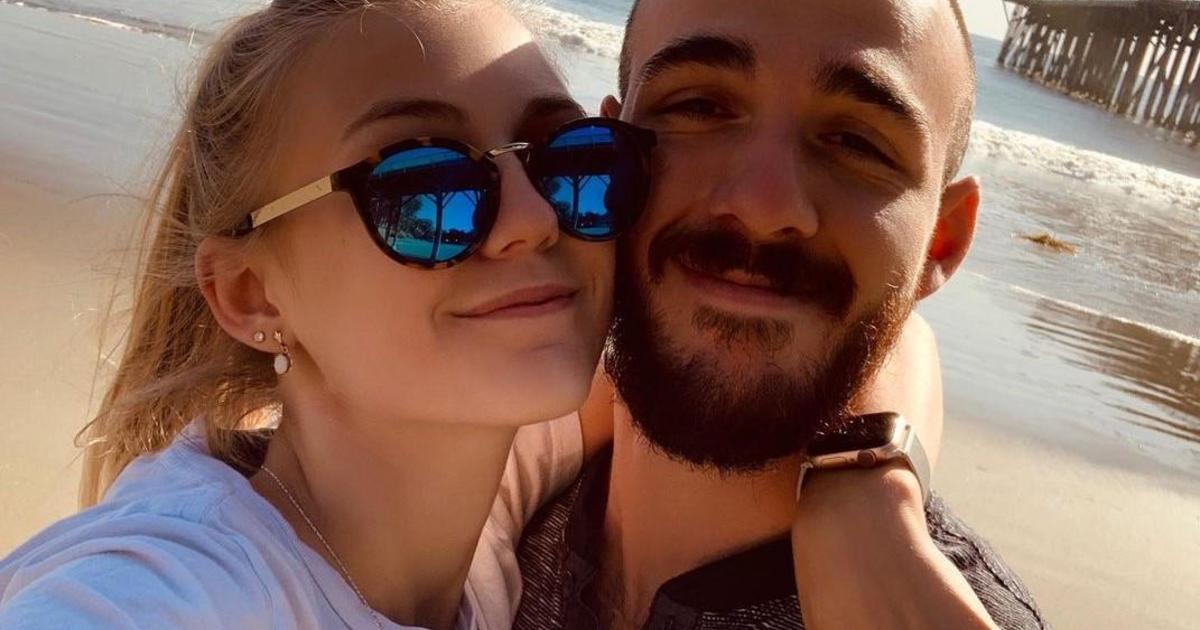 The family of Gabby Petito will speak to reporters at 1 p.m. ET Tuesday, their attorney Richard Stafford said, as authorities continue their search for her fiancé, Brian Laundrie, a person of interest in her disappearance.

Petito, 22, was reported missing after Laundrie, 23, returned home to Florida from a cross-country road trip without her in their 2012 Ford Transit van. The FBI later confirmed a body found in Wyoming was identified as Petito, and an initial autopsy ruled her cause of death a homicide.

Laundrie, who police said was initially uncooperative in the investigation, has been missing since he was declared a person of interest. Police have been searching for him in dense swampland in Florida. The FBI visited the home of Laundrie’s parents on Sunday and removed personal items belonging to the missing man, Laundrie family attorney Steven Bertolini confirmed to CBS News.

“The FBI requested some personal items belonging to Brian Laundrie to assist them with DNA matching and Brian’s parents provided the FBI with what they could,” Bertolini said.

The FBI issued an arrest warrant for Laundrie, charging him with unauthorized use of a bank card for allegedly withdrawing sums of money around the time Petito went missing.

Petito’s family and friends gathered for a memorial service Sunday on Long Island, in a service that drew hundreds of people after her family opened it to the public.