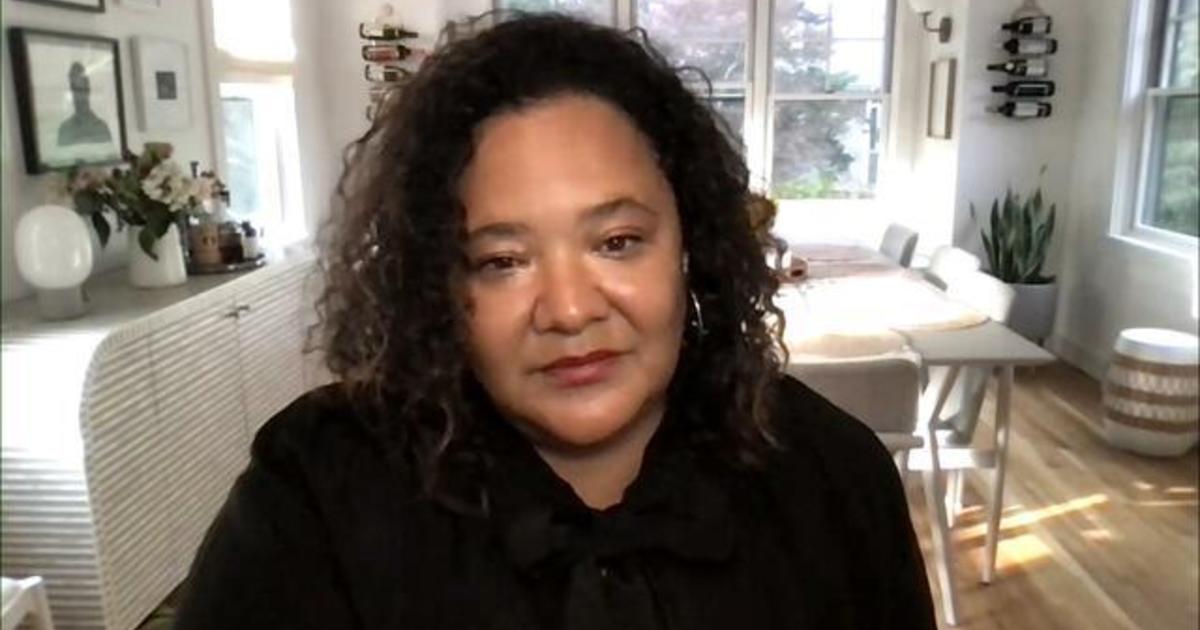 Dream Hampton’s documentary “Surviving R. Kelly” is credited with helping lead to the criminal charges against the singer, whose real name is Robert Sylvester Kelly.

Hampton told “CBS Mornings” Tuesday that she thought of many people when she heard that the 54-year-old was found guilty on all nine counts against him — including the several women who came forward with their detailed allegations of abuse.

“I think about the damage that he’s done in the last three decades and how long it’s going to take these victims.  I mean, we had a dozen victims. A dozen victims testified in court but I talked to dozens of victims when we were preparing to make “Surviving R. Kelly,” Hampton said. “Many of whom had tried to move on with their lives.”

Prosecutors said the R&B singer faces the possibility of decades in prison after being convicted on all charges in his trial on sex trafficking and racketeering. He faces more criminal charges in Illinois and Minnesota. Kelly himself never took the stand. He has denied any wrongdoing and his attorney says they plan to appeal.

Hampton said the verdict is a “step in the right direction” and will help the survivors get restitution that can help them go to therapy and “get their lives back.”

Kelly’s prosecution is the first major one in the “Me Too” era where the survivors are mostly women of color. But Hampton said she can’t help but to think of other survivors whose stories have not been heard.

“I think about all of the stories of everyday Black girls and neighborhoods like the ones I grew up with in Detroit who don’t have a predator, who don’t have an abuser that was famous or rich,” Hampton said.

Research has indicated that Black girls are less likely to be believed when they come forward with accusations and more likely to be blamed and have assumptions made about them.

Outside of the Brooklyn courtroom, some of Kelly’s supporters could be heard condemning the women. His supporters have also been listening to his music more. During his trial this past month, Kelly had about five million monthly listeners on the online streaming service, Spotify.

Hampton, who said she has stopped listening to any of Kelly’s songs, said the surge of listeners tells her that “we have a long way to go.”

“I think that when the two women who began the ‘mute R. Kelly’ movement started it, they’d hope to deny him basically resources to run the kind of criminal enterprise that he was just convicted of in New York,” she said. “He was using the money that he was getting from live shows, from streaming services to handcuff women inside rooms for hours without food.”

“At this point, people will make their own decisions about this long question about the art and the artist,” Hampton added.

Many people believe that without Hampton’s documentary, Kelly’s conviction would not have happened. Hampton says she feels “really proud” of those survivors who opened up to her and the world during the documentary.

“They are just so brave and I’m just hoping, for all kind of reasons, I am not in touch with them every day, you know I have to do a job and I am just hoping that they are on their journey towards healing,” Hampton said.