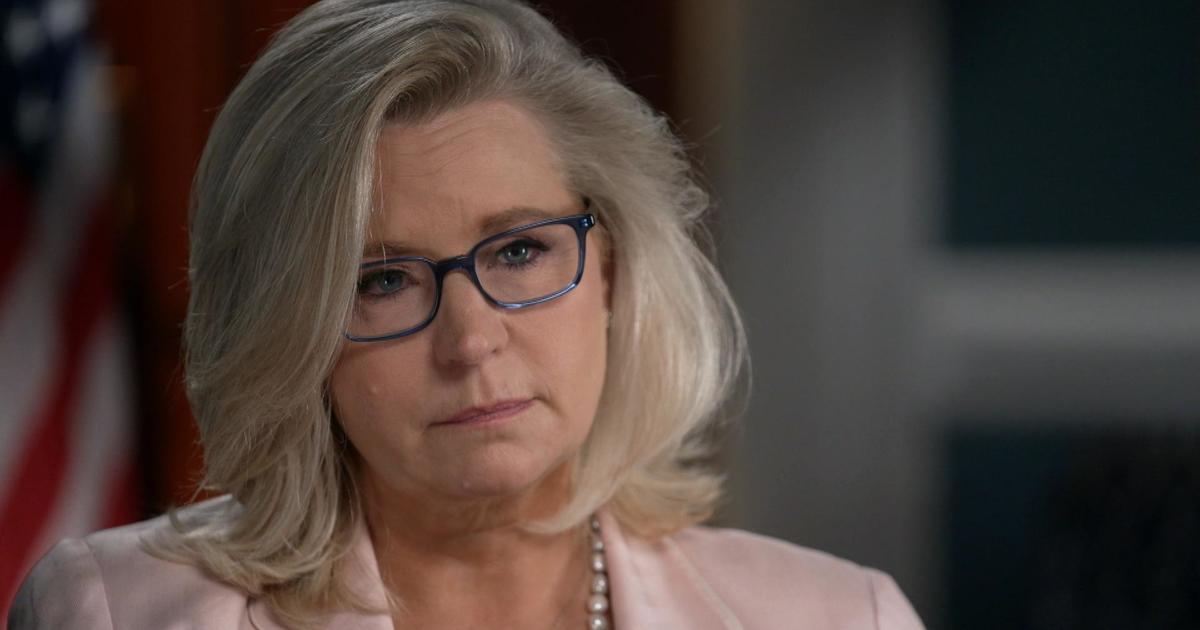 Why has Liz Cheney not left her party?

The Congresswoman from Wyoming is one of only two Republicans on the House Select Committee tasked with investigating the January 6th attack on the U.S. Capitol. Earlier this month, she was appointed as the committee’s vice chair, cementing her role in the inquiry and pitting her further against members of her party.

Because Rep. Cheney continued to speak out against former President Donald Trump and his false claim that the 2020 presidential election was stolen, fellow House Republicans in May ousted her from her Republican caucus leadership position. In Wyoming, where she is the daughter of the state’s most famous politician, former Vice President Dick Cheney, Republicans have called for her resignation.

Cheney is at odds with Mr. Trump, House Minority Leader Kevin McCarthy, Republicans in her home state, and the 78 percent of her party who falsely believe that Joe Biden did not legitimately win the 2020 presidential election. So why has she stayed in the GOP?

Does she want Republicans to take over Congress?

While the Republican Party wades through the aftermath of the 2020 election, Cheney — and her critics — are also looking ahead to 2022. That midterm contest is shaping up to be a showdown over the future of the GOP, and Wyoming’s only House seat is a main arena.

In one corner, Mr. Trump has made defeating Cheney a top priority. Several other Wyoming Republicans have entered the primary race, so to keep the anti-Cheney vote from splitting, Mr. Trump has endorsed one candidate, Harriet Hageman. Pressure is now mounting for the other Republican candidates to drop out and support Hageman, and at least two hopefuls left the race in response to Mr. Trump’s endorsement.

Cheney, meanwhile, has another former president on her side: George W. Bush, who will hold a fundraising event for her next month.

Beyond the red-hot fight in Wyoming, Republicans are looking to retake at least one chamber of Congress. In the interview with 60 Minutes, Cheney did not write a blank check in support of her party.

“I want the right Republicans to take over,” she explained to Stahl.

She does not include Minority Leader Kevin McCarthy in that category. When asked whether she thought McCarthy should be elevated should the Republicans reclaim the House, Cheney’s answer was emphatic: McCarthy should not be named Speaker.

Fealty to Mr. Trump, Cheney said, has prevented some elected Republicans from performing the duty of their office.

Still, Cheney is no turncoat planning to support Democrats. She told 60 Minutes that she believes their policies are “dangerous” for the country, including many of those put forward by President Joe Biden.

She maintains a conservative presence in Washington, advocating for gun rights and against abortion. She told Stahl she does not regret voting to repeal the Affordable Care Act and said she still supports waterboarding, which she does not consider torture.

On foreign policy, she acknowledges the Republican Party houses several viewpoints that differ from her own.

“I believe that isolationism is very dangerous,” Cheney said. “It’s wrong. I wrote an entire book with my dad about American exceptionalism, and about the role that America has to play in leading the world. I don’t believe that that’s globalism or globalization. It’s American leadership.”

Cheney is aligned with the shifting direction of the Republican Party in one notable area: same-sex marriage.

In 2013, a family feud played out in public when Liz Cheney said she believed “in the traditional definition of marriage” even though her sister, Mary, is married to a woman. “I love Mary very much. I love her family very much. This is just an issue on which we disagree,” Cheney told Fox News Sunday host Chris Wallace at the time.

Meanwhile, her father, former Vice President Dick Cheney, has long defended same-sex marriage and said that policy on the issue should be left to the states.

Now for the first time, Liz Cheney admits she thinks her previous stance on the issue was incorrect. “I was wrong,” she told Stahl in this week’s 60 Minutes interview. “I was wrong. I love my sister very much. I love her family very much. And I was wrong.”

A Gallup poll in June showed for the first time that a majority of Republicans now approve of same-sex marriage. Fifty-five percent of Republican respondents said they support it, compared with 28 percent a decade ago.