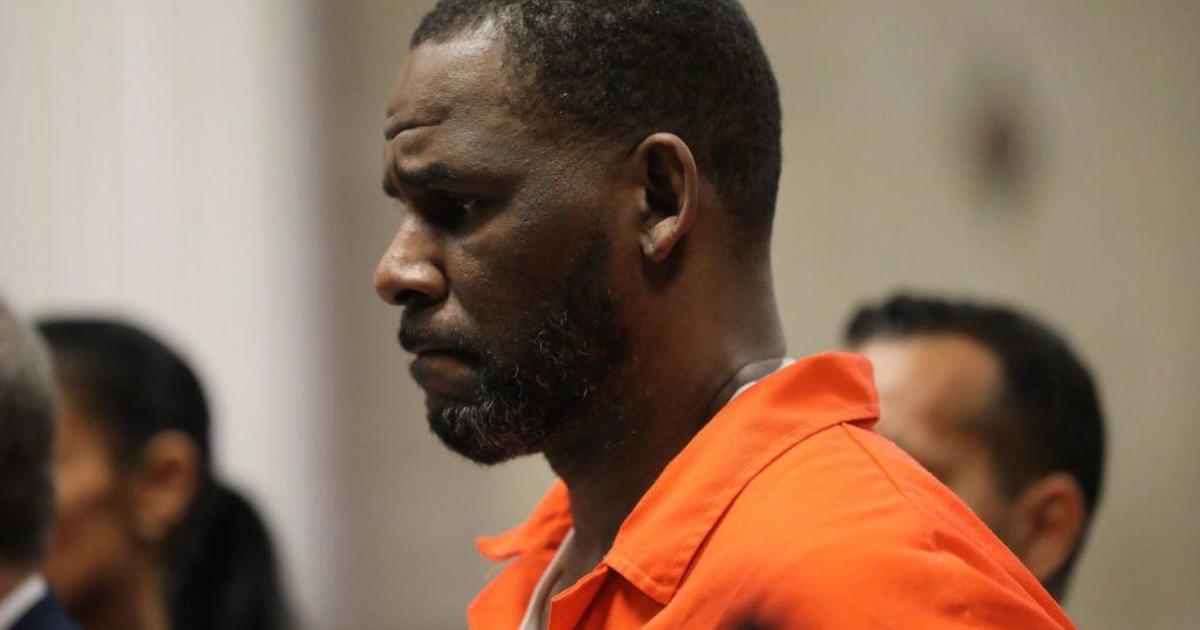 A New York jury on Monday found R&B singer R. Kelly guilty on all charges in his racketeering trial. Kelly, whose real name is Robert Sylvester Kelly, could face decades in prison.

Kelly, 54, was accused by multiple witnesses of targeting, grooming and exploiting young women and men “for his own sexual gratification” and running a “sex cult” by trafficking people across state lines. He also allegedly bribed a government worker to help him marry late R&B singer Aaliyah when she was 15 years old.

The jury in Brooklyn federal court began deliberations on Friday, September 24, after hearing from 50 witnesses throughout the trial, only five of whom testified for the defense. Accusers testified that Kelly controlled their day-to-day lives, including when they could use the restroom, and forced them to complete sexual acts.

He was charged with one count of racketeering, encompassing 14 specific acts, and eight counts of violating the Mann Act for allegedly coercing and transporting victims across state lines.

Kelly himself never took the stand. He has denied wrongdoing and his lawyers said the allegations were nothing more than “lie after lie after lie” from “disgruntled groupies” trying to bring him down.

But prosecutors said Kelly followed “the predator playbook.” He “believed the music, the fame and the celebrity meant he could do whatever he wanted,” Assistant U.S. Attorney Nadia Shihata said in a fiery rebuttal to the defense’s closing arguments.

Known for his successful music career, Kelly spent decades building himself up as a top-notch producer as well as artist. The Chicago native has been nominated for 26 Grammys, winning three times in 1997 for “I Believe I Can Fly.” He also produced Aaliyah’s debut album, “Age Ain’t Nothing But A Number.”

This isn’t the first time Kelly has been in trouble with the law. In 2002, he was indicted on 21 counts of child pornography. He could have faced up to 15 years in prison but left a five-week trial a free man — he was cleared on all counts. Allegations of sex trafficiking and sleeping with underaged individuals have continued to follow him through his career.

In an explosive 2019 CBS interview with Gayle King, Kelly denied all of the allegations against him, instead claiming the torrent of accusations were part of a grand conspiracy targeting him.