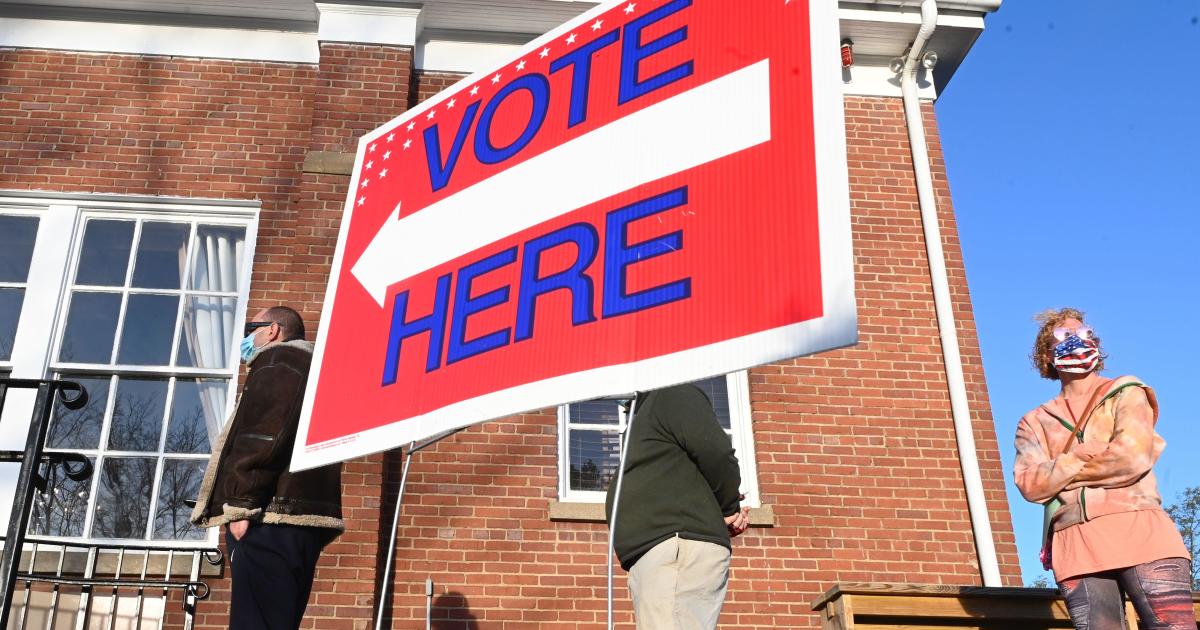 Redistricting is kicking into high gear — legislatures and special commissions are holding special sessions to handle the decennial redrawing of state and congressional districts.

With Democrats holding a slim eight-seat margin in the House, and Republicans in control in most states that are adding seats as a result of the 2020 Census count, legislative and legal battles over how the lines are drawn are certain to have an impact on the 2022 midterm elections.

Texas could pick up 2 – 4 GOP seats under draft plan

Texas, one of six states to add congressional seats due to population growth, released a draft map of its congressional lines on Monday. It received two new seats in the apportionment process. The new 37th District was added to the predominantly Democratic city of Austin, while the GOP-friendly Houston suburbs will be home to the 38th District.

Bob Stein, a redistricting expert at Rice University, said the challenge in drawing those two new districts is that the population growth was fueled by metropolitan communities trending Democratic.

“They just got people in the wrong places in the state. Where they want people to be in rural and exurban areas, they just don’t have them,” Stein told CBS News.

The Texas maps largely strengthen the hold incumbents of both parties have on their seats and allow for fewer toss-up races — though there are significantly fewer safe Democratic seats than Republican.

Michael Li, the senior counsel at the Brennan Center for Justice, said it’s evident  that Republicans “are very scared of suburban voters,” noting that a number of incumbent suburban districts such as Texas’ 2nd, 22nd and 24th were drawn to include more rural areas, which more reliably vote Republican.

Districts for vulnerable Democrats like Representatives Lizzie Fletcher and Colin Allred were drawn to bring in more Democratic voters, and siphon them away from nearby GOP districts.

Democratic Representatives Al Green and Sheila Jackson-Lee are listed as living in the same 9th District, while Republican Dan Crenshaw and Democrat Sylvia Garcia are in the 29th. Candidates are not required to live in their district in order to run, and either Green or Jackson-Lee could run in the nearby and open 18th District in Houston.

Crenshaw could also continue to run in the 2nd District, where Republican Congressman Kevin Brady is listed as living. Brady announced in April he was retiring from Congress.

Stein predicted that Republicans could pick up between two and as many as four seats with this map. He noted the new 38th District and Texas’ 15th District, which changed to a seat Trump won by roughly 6,000 votes, as potential additions for the GOP.

“[Republicans] can’t do what they did in 2010, they can’t overreach,” Stein said, adding that Democrats could still try and challenge the “torturous” drawing of districts like the 33rd, in Dallas and Tarrant Counties, in court.

Li added that the 33rd, which is currently represented by Democrat Marc Veasy,  loses its status as a  district made up of a majority of minority voters under this draft map. The Dallas-Fort Worth area is reduced to only having two minority opportunity districts, even though it has similar demographics to the Houston area, which has three. The draft map also has no district where Black voters are in the majority.

“It’s an aggressive gerrymander once again being accomplished at the expense of communities of color who were 95% of the state’s population growth last decade,” he said.

Some civil rights groups are already threatening legal action. Domingo Garcia, the national president of The League of United Latin American Citizens (LULAC), said his organization is prepared to sue if Texas lawmakers don’t change the maps to give Latinos more voting power.

“Texas is changing, and Republicans in Texas, especially those in (the state) Senate and Congress need to accept that they have to allow for adequate representation for our community,” Garcia told reporters on Monday.

In Ohio, the redistricting fight is still being waged on the state level, with Democrats and voter groups suing the state’s redistricting commission over legislative maps, claiming they are unfairly gerrymandered — or drawn to be biased — in favor of Republicans.

On Thursday, the League of Women Voters and the American Civil Liberties Union of Ohio sued the seven-member redistricting commission, which includes GOP Governor Mike DeWine and Secretary of State Frank LaRose, in Ohio’s Supreme Court.

They argue the map adopted in September by the commission on a 5-2 party line vote should be redrawn, and that its passage “doubly dishonors” the voters’ preferences and a constitutional redistricting amendment passed in 2015. The National Democratic Redistricting Committee and the Council on American-Islamic Relations of Ohio are also backing lawsuits against Ohio’s commission over the maps.

The map approved by Republicans on the commission favors their party in more than 66% of the state’s House districts and 69% of the state’s Senate districts, according to the lawsuit, which could give the GOP veto-proof power in the Legislature.

A reform passed in 2015 expanded the commission and aimed to create more transparency and stopgaps in the redistricting process, requiring, for instance, at least two members from each political party to approve the map in order for it to last a whole decade. Because no Democrats voted for it, the map that was passed is only valid for four years.

“The distortion of the map enacted last week is just as extreme—and in some ways, even more extreme—than the gerrymander that had finally motivated Ohioans to pass the anti-gerrymandering constitutional amendment,” the lawsuit reads.

Although Democrats won 46% of the vote in the 2020 presidential election, Republicans on Ohio’s redistricting committee reasoned that their party’s victories in thirteen of the past sixteen statewide races mean up to 81% of the state favor Republican candidates.

LaRose says he tried to compromise with Democrats on the commission, and pass a map valid for a whole decade, but negotiations fell apart.

Jen Miller, executive director for the League of Women Voters of Ohio, worked on the gerrymandering reforms in 2015 and 2018. She’s disappointed in the commission’s map.

“What we saw was procrastination, an unwillingness to hear from experts,” she told CBS News before the lawsuit was filed.

The Ohio Assembly is expected to miss its September 30 deadline to approve a congressional district map, which requires approval from at least half of the Democrats in each chamber.

In the case that threshold is not reached, then the task then moves to the commission, which will need the support of both Democrats to pass anything regarding the state’s federal lines. If that fails, it heads back to the chamber and requires one-third support from Democrats in each chamber.

If that all fails, then a majority vote in the assembly would pass a four-year map, and repeat the process in 2025.

In Oregon, the Democratic-controlled House and Senate passed a congressional map that would grab the state’s new House seat, and gives the party four safely Democratic districts and one competitive seat for them to retain.

The new map would create four safe Democratic seats, one safe Republican seat and one competitive seat for Democratic incumbent Kurt Schrader. The map divvies Portland into four of the six congressional districts, a move that irritated state Republicans.

“Did I mention Portland in any of those common interests that central Oregon has? No, I did not,” said GOP state Representative Jack Zika on Monday.

“There are some alarming signals coming out of this for how the parties see this. It’s a very existential fight and everybody’s in their corner,” said Li. “People don’t seem to be in the mood to compromise right now.”

Li added that Republicans’ advantage over drawing Congressional districts (187 seats) nationwide, compared to Democrats (75 seats) could result in the adoption by Democrats of an “ultra aggressive” approach to gerrymandering in states they do control — such as New York or Illinois.

Democrats on the commission drew lines that pit Republican incumbents against each other in upstate New York and could net Democrats between four to five congressional seats.

Former Attorney General and chair of the National Democratic Redistricting Commission Eric Holder argued that some of the population loss in upstate New York justifies the drawing of GOP incumbents into the same district. He also said the map created in 2011 by the Republican-led Legislature “did not accurately reflect the makeup” of New York voters.

“That combination coupled with the population shifts — you should see a fairly substantial decrease in Republican representation in the House delegation coming from New York. That’s not a function of gerrymandering — that is a function of the numbers of people there,” he said on a call with reporters.

Adam Brewster contributed to this report.

Aaron Navarro is an associate producer for the political unit at CBS News, focusing on House and gubernatorial campaigns as well as the census and redistricting.