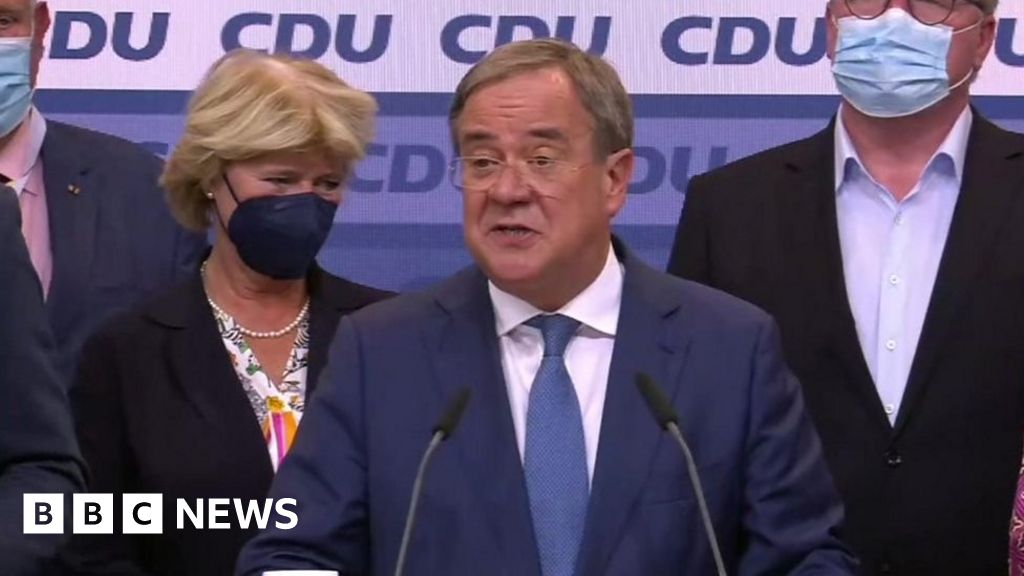 Germans have been voting for a new federal parliament, choosing who will govern them for the next four years.

Projections based on exit polls suggest a dead heat between the main parties – the social democrats of Olaf Scholz and Armin Laschet’s conservatives.