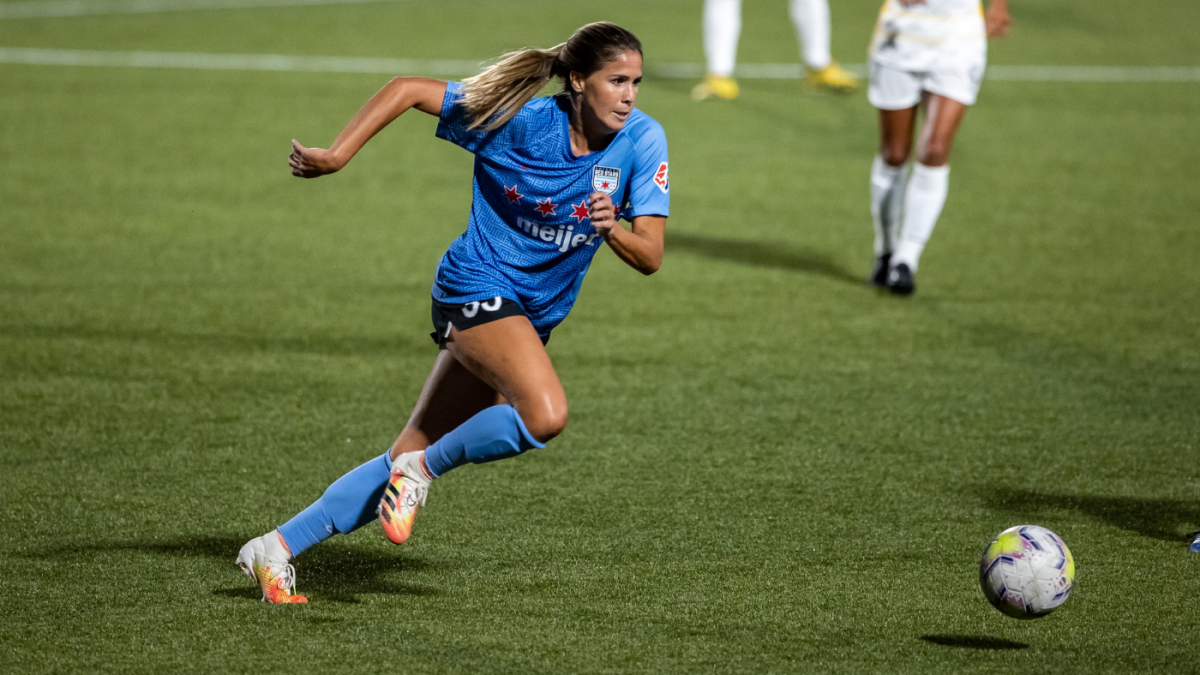 It was the first meeting between the two sides since their regular season opener back in May, a 5-0 Thorns victory.

In the leagues’ return to play after an international window, Portland earned the opening goal in the 24th minute despite Chicago recording more total shots and attempts on goal.

The Red Stars immediately responded with an equalizer by Watt that caught Thorns keeper Bella Bixby out of position.

Portland’s adjustments came early as head coach Mark Parsons brought three substitutions at the start of the second half in Natalie Kuikka, Rocky Rodriguez and Sophia Smith. The Thorns’ early personnel change did little to slow Chicago in the final third of the field as Mallory Pugh combined with Watt and midfielder Morgan Gautrat managed an early shot on goal.

Just before the hour mark, the Thorns’ substitutions gained control of the match as Rodriguez and Kukkia had attempts in the final third, and the team had set-piece opportunities. Chicago’s defensive organization paid off as they won back possession and scored the deciding goal just past the hour mark.

Let’s take a look at a few player performances from the match. Ratings are based on a 1 to 10 scale with a one representing an early red card send off and a 10 being a hat-trick type of performance.

Arin Wright: Covered lots of ground on the flank, getting involved in attack when needed and provided the assist on the opening goal to Watt. Rating 7.5

Kealia Watt: Scored the equalizer for Chicago immediately following Portland’s opening goal, remained active on defense, tracking back late in the game to help close out the win. Rating: 7.5

Casey Krueger: Did well to keep the the flanks locked down opposite side of Wright during the match. Did well to disrupt and spearheaded attacking opportunities for the team throughout the match. Rating 7.5

Christine Sinclair: The Canadian international scored the lone goal for the Thorns and tried to remain an option on offense by picking out lanes for other attackers. Rating: 7

The win for Chicago lifts them into fourth place with 29 points, and they will host the Orlando Pride on October 2. The league-leading Portland Thorns FC have a six-point lead on OL Reign, second with 32 points. The Thorns host the OL Reign at Providence Park on October 2.