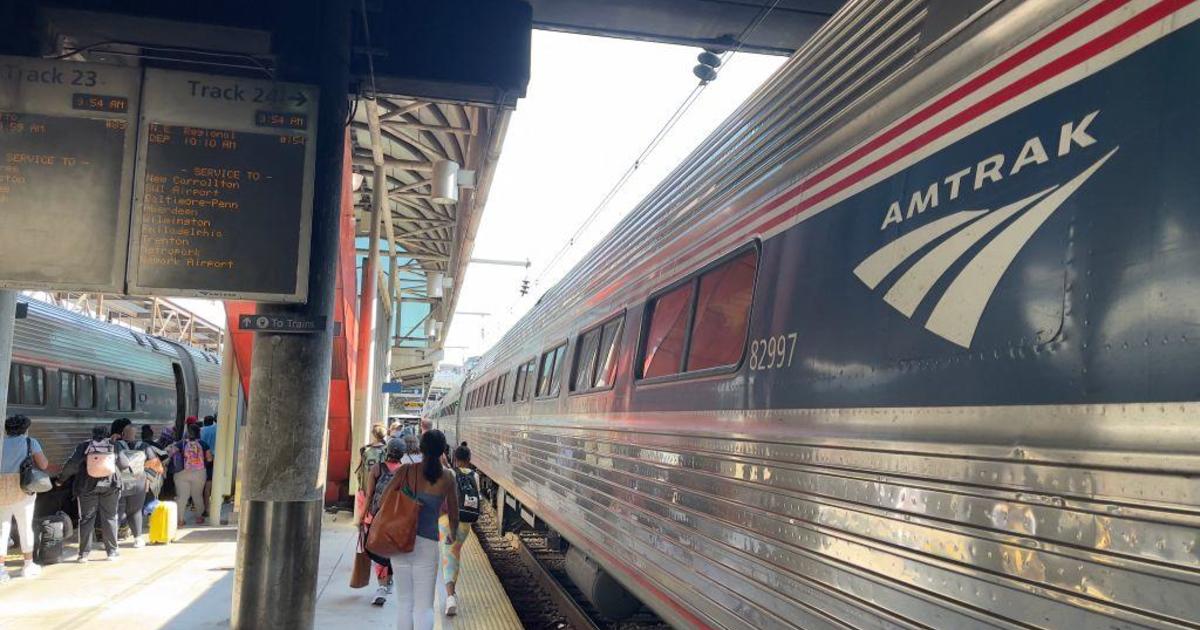 An Amtrak passenger train derailed near Joplin, Montana, on Saturday, the company announced. There are at least three confirmed fatalities, according to the Liberty County Sheriff.

“At approximately 4 p.m. MT, Empire Builder train 7/27 derailed five cars near Joplin, MT. There are approximately 147 passengers and 13 crew members onboard, with injuries reported. Amtrak is working with the local authorities to transport injured passengers, and safely evacuate all other passengers,” Amtrak said in a statement.

Photos from the scene showed several cars tipped over on their sides. Carrie Schoeffling, a passenger who was riding in the fourth car, told CBS News that the car she was traveling in derailed, but did not tip over. Schoeffling said that she heard a boom, after which the carriage began “pitching violently side to side” before derailing.

Many of the passengers were taken to nearby Chester High School in Chester, Montana.

“There are a lot of people in the little town with nowhere to go,” Schoeffling said.

The Empire Builder operates between Chicago and Seattle.

Eroll Barnett and Savannah Sinfield contributed to this report.