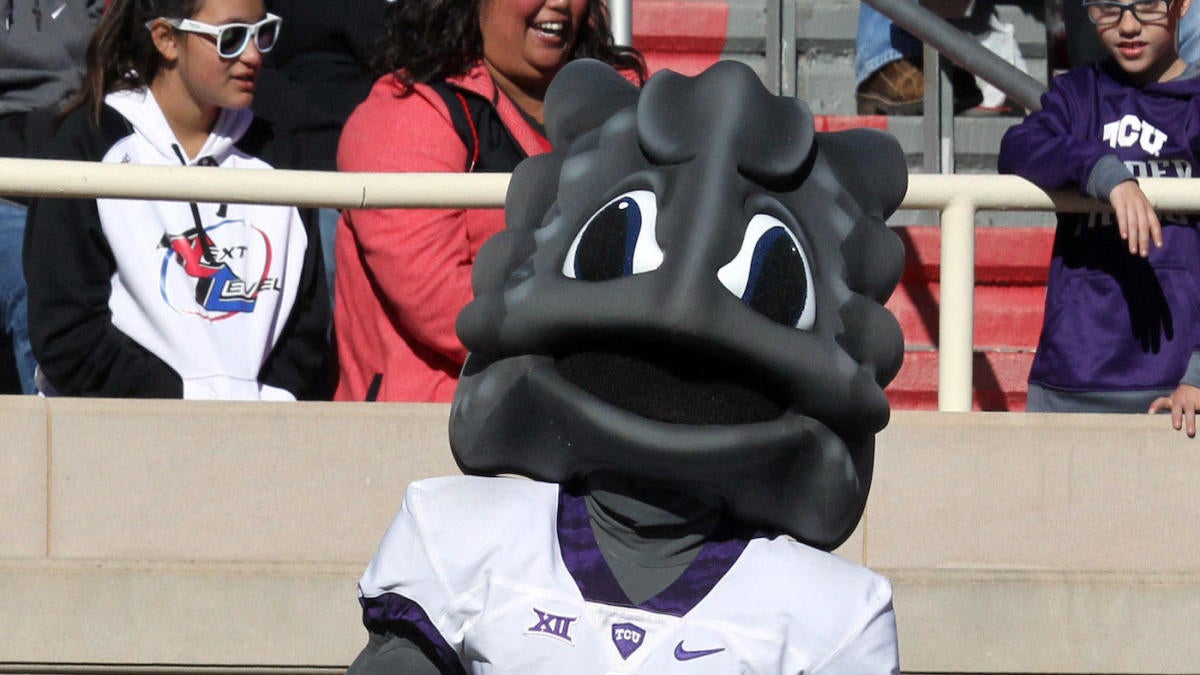 The TCU Horned Frogs have had a week off and are no doubt ready to get back on the field. They will look to defend their home turf Saturday against the SMU Mustangs at noon ET. The two teams each escaped (but just barely!) with wins against their previous opponents.

The Horned Frogs sure made it a nail-biter, but they managed to escape with a 34-32 victory over the California Golden Bears two weeks ago. TCU’s RB Zach Evans was on fire, rushing for one TD and 183 yards on 22 carries. That touchdown — a 51-yard rush in the second quarter — was one of the highlights of the game.

Speaking of close games: last week SMU sidestepped the Louisiana Tech Bulldogs for a 39-37 win. The overall outcome was to be expected, but the Bulldogs made it more of a matchup than the oddsmakers had predicted. QB Tanner Mordecai had a dynamite game for the Mustangs; he passed for five TDs and 395 yards on 48 attempts in addition to picking up 51 yards on the ground.

Their wins bumped the Horned Frogs to 2-0 and SMU to 3-0. With a combined 1,077 yards of offense in their previous games, we can expect a fast-paced contest.

The Horned Frogs are a big 9.5-point favorite against the Mustangs, according to the latest college football odds.

The oddsmakers had a good feel for the line for this one, as the game opened with the Horned Frogs as a 10.5-point favorite.

TCU have won four out of their last five games against SMU.