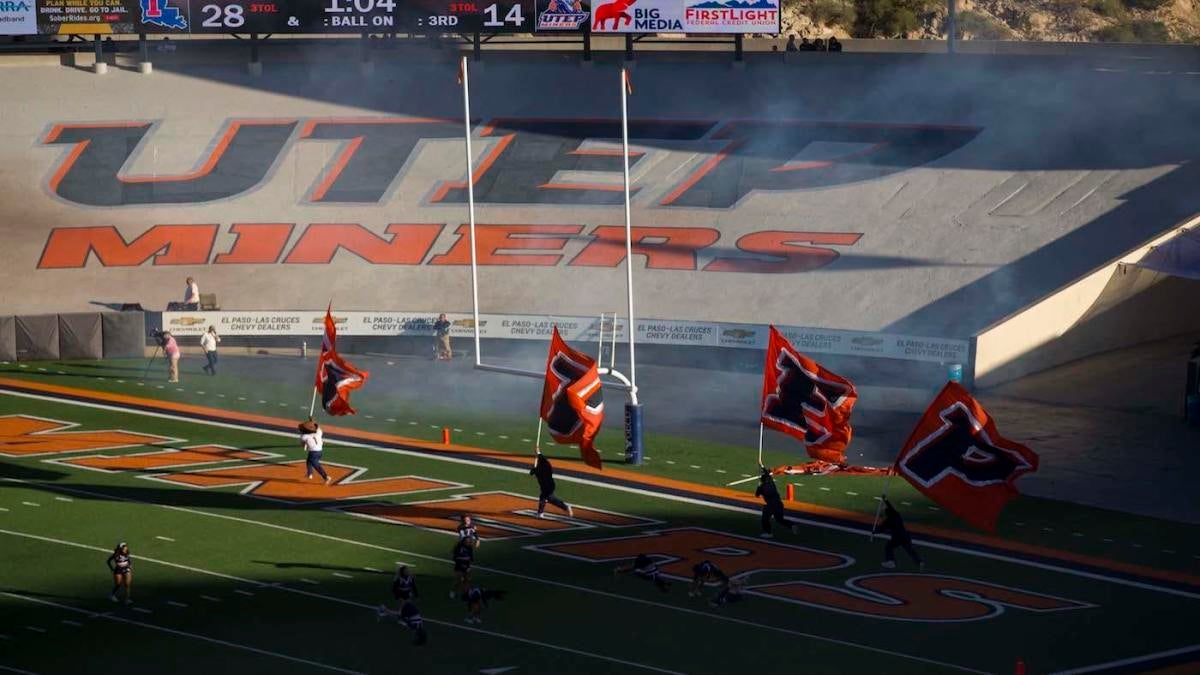 The New Mexico Lobos are on the road again Saturday and play against the UTEP Miners at 9 p.m. ET Sept. 25 at Sun Bowl. Both of these teams will be looking for a pick-me-up after considerable defeats in their previous games.

The day started off rough for the Lobos last week, and it ended that way, too. They ended up on the wrong side of a painful 34 to nothing walloping at the Texas A&M Aggies’ hands. The last quarter was a mere formality since it was already 34 to nothing by the third quarter.

Meanwhile, UTEP played a contest they are hoping to forget as they lost a 54-13 blowout to the Boise State Broncos two weeks ago. The Miners were in a tough position by the half, with the score already sitting at 41-13. One thing working slightly against UTEP was the run-of-the-mill game of their most targeted running back, RB Ronald Awatt, who rushed for 44 yards on 15 carries.

This next game is expected to be close, with New Mexico going off at just a 2-point favorite. True fans might be the only ones betting on them, currently 0-2 ATS, to cover the spread.

The losses bumped both teams down to an identical 2-1. Two stats to keep an eye on: New Mexico is stumbling into the matchup with the 203rd fewest rushing touchdowns in the nation, having accrued only one on the season. UTEP has experienced some struggles of their own as they are 165th worst in the nation in rushing touchdowns allowed, with five on the season. We’ll see if their defense can keep the Lobos’ running backs out of the end zone.

The Lobos are a slight 2-point favorite against the Miners, according to the latest college football odds.

The line on this game has moved quite a bit since it opened, as it started out with the Miners as a 2-point favorite.