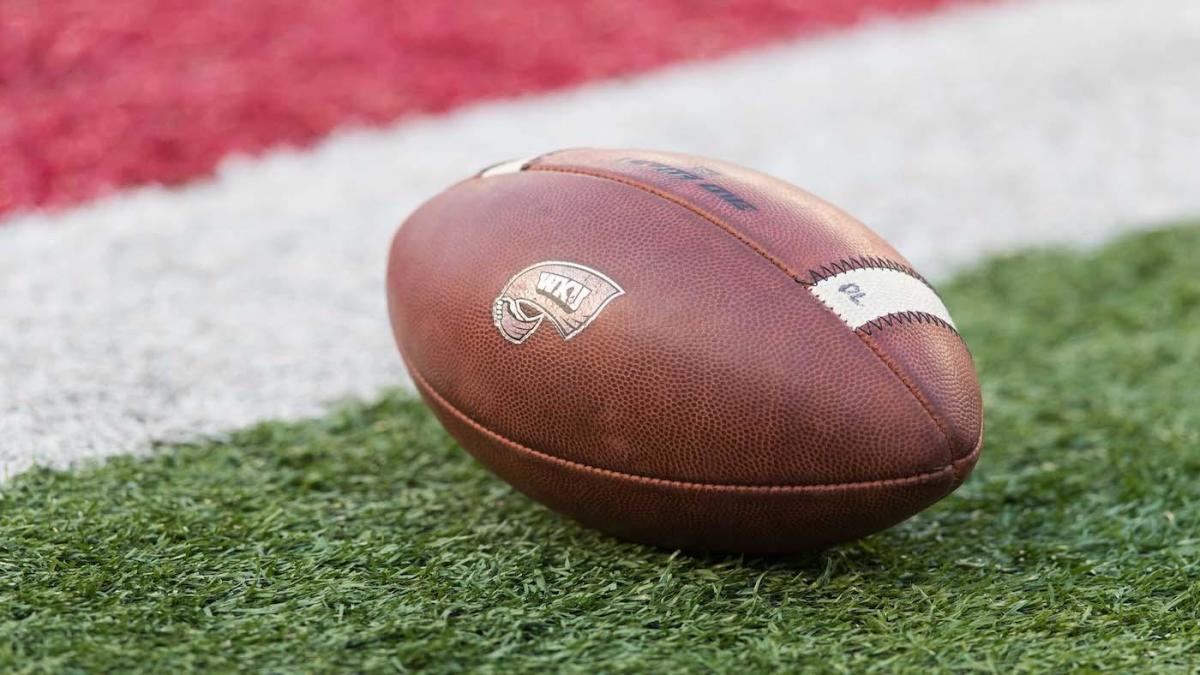 After a two-game homestand, the Indiana Hoosiers will be on the road. They will take on the Western Kentucky Hilltoppers at 8 p.m. ET on Saturday at Houchens-Smith Stadium. The Hoosiers earned a 38-35 win in their most recent game against WKU in September of 2015.

IU scored first but ultimately less than the Cincinnati Bearcats in their matchup last week. IU came up short against Cincinnati, falling 38-24. QB Michael Penix Jr. wasn’t much of a difference maker for IU; Penix Jr. threw three interceptions with a passing completion percentage of only 42.50%.

Meanwhile, the Hilltoppers were close but no cigar two weeks ago as they fell 38-35 to the Army West Point Black Knights. A silver lining for WKU was the play of QB Bailey Zappe, who passed for three TDs and 435 yards on 40 attempts in addition to punching in one rushing touchdown. Zappe’s 72-yard touchdown toss to WR Jerreth Sterns in the second quarter made for one of the most memorable moments of the day.

The Hoosiers are the favorite in this one, with an expected 9-point margin of victory. True fans might be the only ones betting on them, currently 0-2 ATS, to cover the spread.

With the two teams each stumbling in off of a loss, both will be hungry for the win. Giving up four turnovers, IU had had trouble holding onto the ball. We’ll see if WKU can exploit that vulnerability.

The Hoosiers are a big 9-point favorite against the Hilltoppers, according to the latest college football odds.

Indiana won the only game these two teams have played in the last seven years.