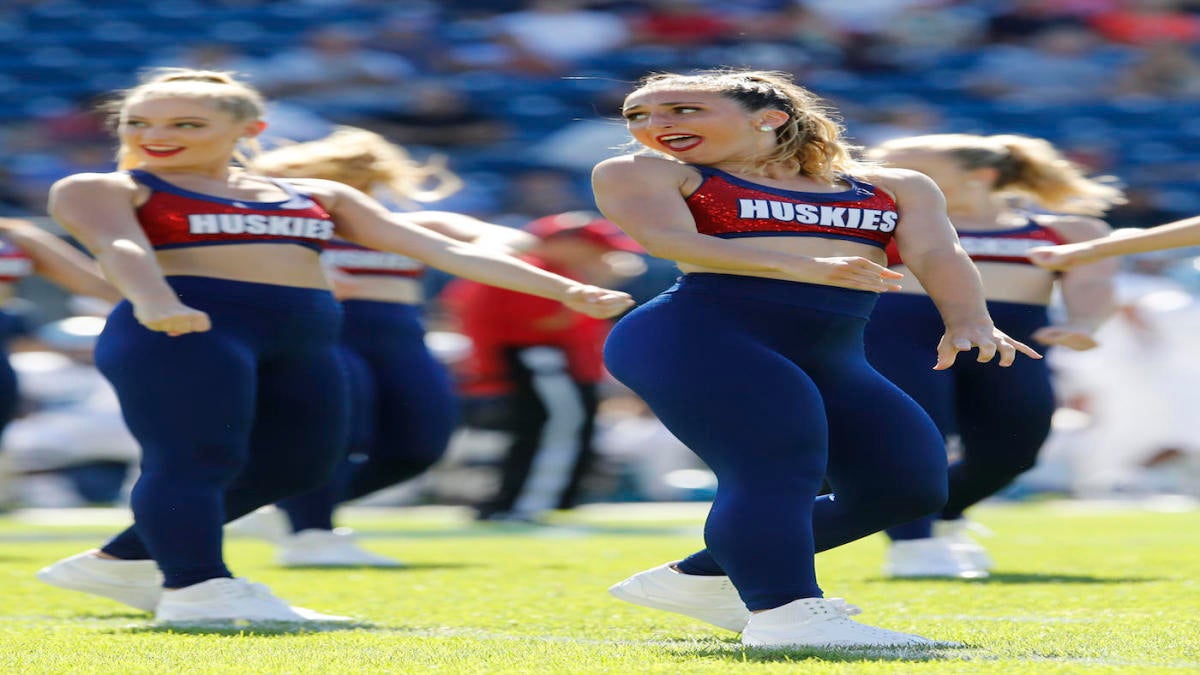 The Connecticut Huskies are home Saturday, but with the point spread against them by 31.5 points, it might not be quite the welcoming they would prefer. They will square off against the Wyoming Cowboys at 3:30 p.m. ET at Pratt & Whitney Stadium at Rentschler Field. Wyoming should still be feeling good after a big win, while the Huskies will be looking to regain their footing.

The oddsmakers predicted a rough contest for UConn last week, and boy were they were right. They suffered a grim 52-21 defeat to the Army West Point Black Knights. UConn was in a tough position by the half, with the score already sitting at 42 to nothing. QB Tyler Phommachanh put forth a good effort for the losing side as he accumulated 109 passing yards in addition to rushing for two TDs and 60 yards.

Meanwhile, everything went Wyoming’s way against the Ball State Cardinals last week as they made off with a 45-12 victory. The game was pretty much decided by the half, when the score had already reached 31 to nothing.

UConn is now 0-4 while the Cowboys sit at 3-0. A couple defensive stats to keep in the back of your head while watching: The Huskies are 249th worst in the nation in touchdowns allowed, with 23 on the season. Wyoming has experienced some struggles of their own as they are stumbling into the matchup with the 211th most rushing touchdowns allowed in the nation, having given up seven on the season. It’s possible one of these Achilles’ heels will wind up tripping the losing team up.

The Cowboys are a big 31.5-point favorite against the Huskies, according to the latest college football odds.

The line has drifted a bit towards the Cowboys, as the game opened with the Cowboys as a 29.5-point favorite.