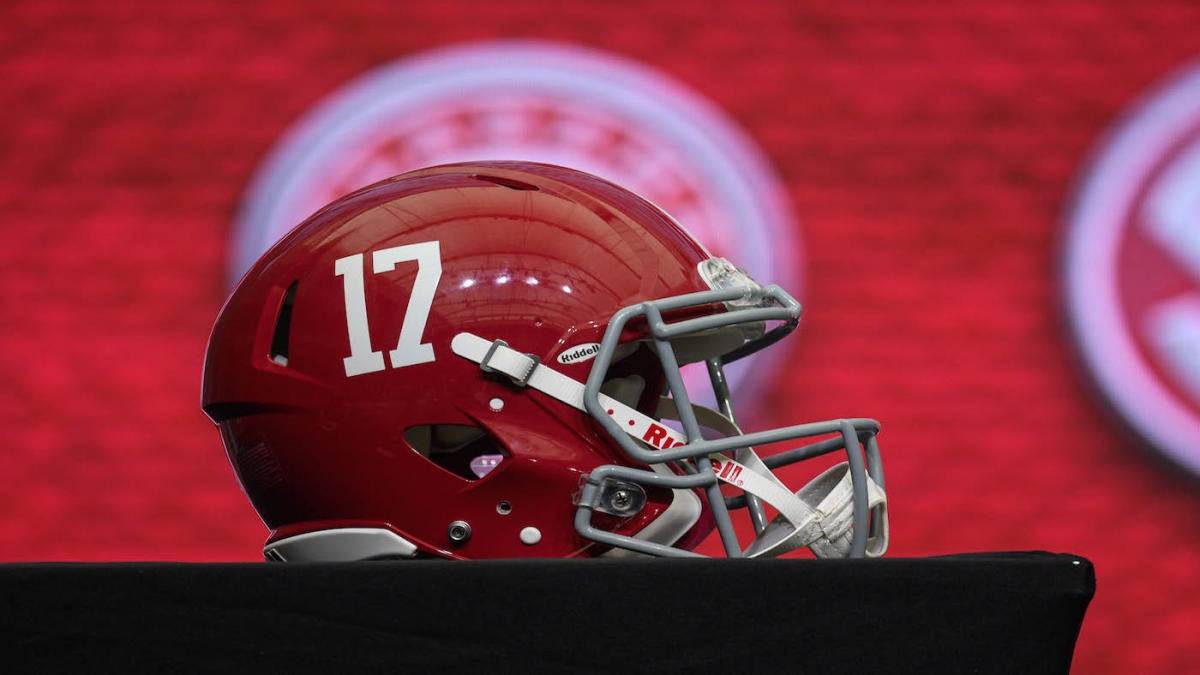 Meanwhile, it was a close one, but last week Bama sidestepped the Florida Gators for a 31-29 victory. Bama relied on the efforts of RB Brian Robinson Jr., who punched in one rushing touchdown in addition to snatching one receiving TD, and QB Bryce Young, who passed for three TDs and 233 yards on 35 attempts.

Southern Miss have to know they’ll be fighting an uphill battle given the 45.50 point spread they are up against. True fans might be the only ones betting on them, currently 0-2 ATS, to cover the spread.

The Golden Eagles are now 1-2 while the Crimson Tide sit at 3-0. Two offensive stats to keep an eye on: Southern Miss is stumbling into the matchup with the 209th fewest passing yards per game in the nation, having accrued only 146.3 on average. Bama has experienced some struggles of their own as they are 153rd worst in the nation in rushing yards per game, with only 132 on average. It’s possible one of these Achilles’ heels will wind up tripping the losing team up.

The Crimson Tide are a big 45.5-point favorite against the Golden Eagles, according to the latest college football odds.

Alabama won the only game these two teams have played in the last seven years.