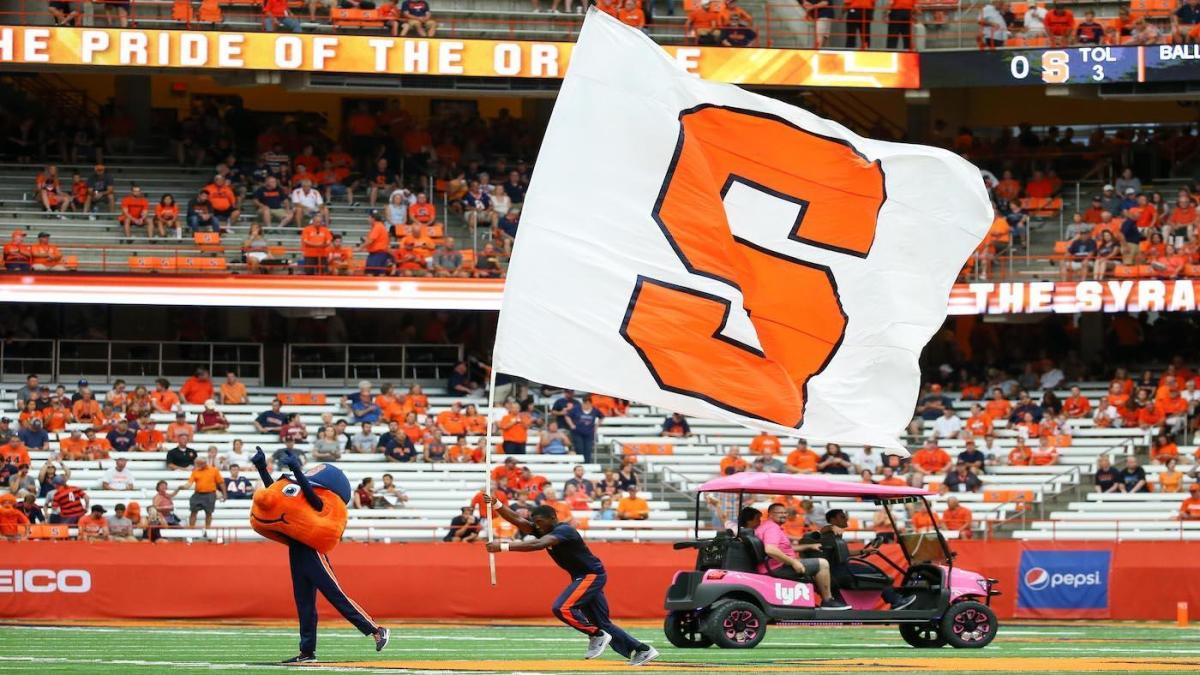 The Liberty Flames will take on the Syracuse Orange at 8 p.m. ET on Friday at Carrier Dome. Both teams are sauntering into the matchup backed by comfortable wins in their prior games.

Everything went Liberty’s way against the Old Dominion Monarchs this past Saturday as they made off with a 45-17 win. The matchup was all but wrapped up at the end of the third, by which point the Flames had established a 42-17 advantage.

Meanwhile, when you finish with 479 more yards than your opponent like ‘Cuse did this past Saturday, a favorable outcome is almost sure to follow. They claimed a resounding 62-24 victory over the Albany Great Danes at home. The win came about even with the Orange handicapping themselves with 146 penalty yards. RB Sean Tucker went supernova for ‘Cuse as he rushed for four TDs and 125 yards on 12 carries in addition to catching three passes for one TD and 126 yards. Near the top of the highlight reel was Garrett Shrader’s 71-yard TD bomb to Tucker in the second quarter.

Liberty is the favorite in this one, with an expected 6-point margin of victory. They have been consistent moneymakers against the spread when favored (2-0), so they might be worth a quick bet.

The wins brought Liberty up to 3-0 and the Orange to 2-1. A couple stats to keep an eye on: The Flames have yet to throw a single interception. On the other end of the spectrum, ‘Cuse is 159th worst in the nation in thrown interceptions, having thrown three on the season. Their sloppiness could come back to bite them.

The Flames are a solid 6-point favorite against the Orange, according to the latest college football odds.

Syracuse and Liberty both have one win in their last two games.