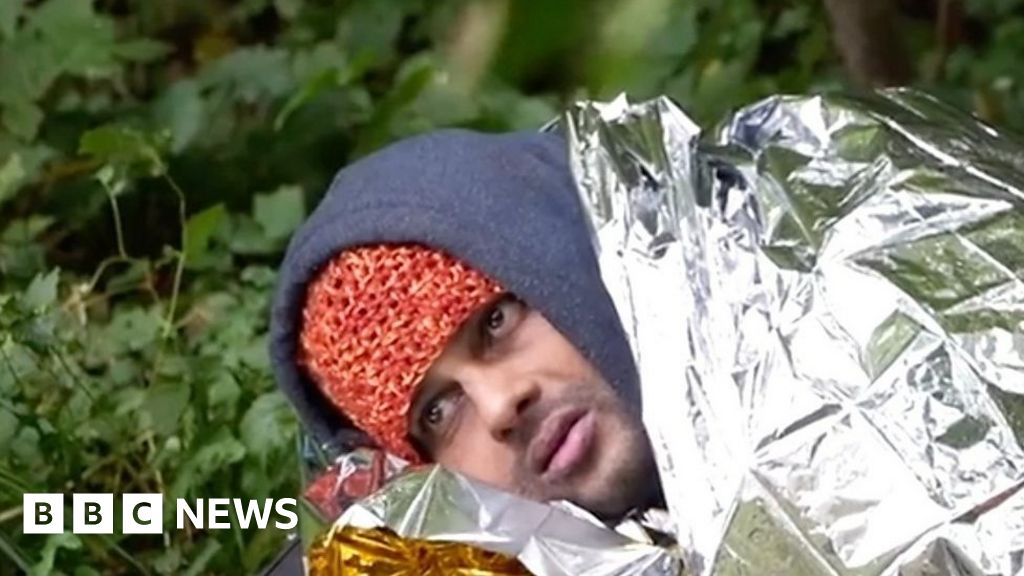 The BBC has obtained first-hand accounts from migrants who say they’ve been illegally deported from the European Union by Polish border troops.

Close to the border between Belarus and Poland, the BBC’s Europe correspondent Nick Beake found migrants stranded in a forest, with night-time temperatures dropping well below freezing. Four people are known to have died.

EU members Poland, Latvia and Lithuania have each declared a state of emergency amid a surge of thousands of people trying to cross from Belarus. The EU has accused the Belarusian President Alexander Lukashenko of using migrants as a weapon, while Poland has banned aid workers and journalists from its border zone.