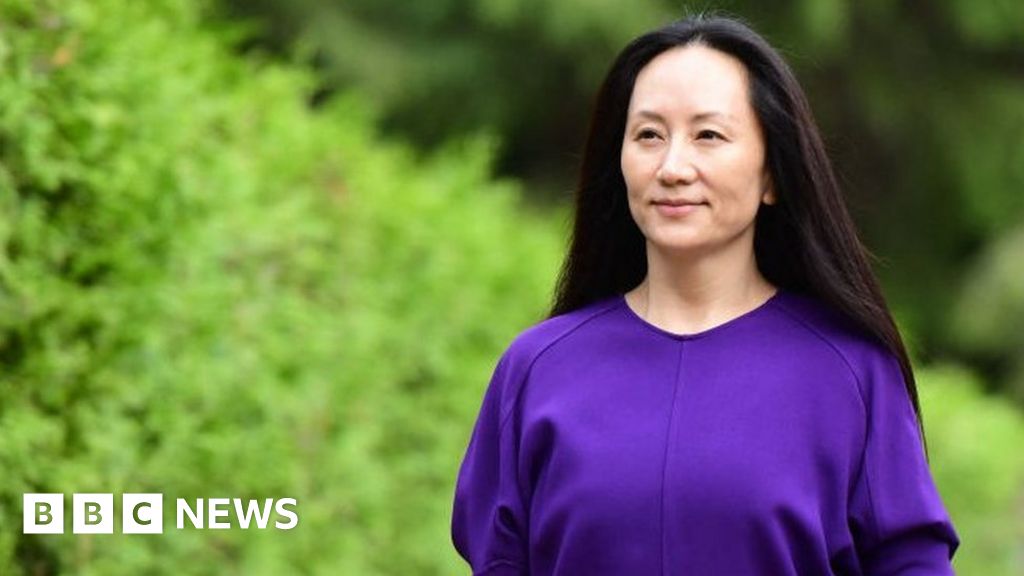 For Huawei’s boss, the issue has been deeply personal, with his daughter being held, but for the whole of China it has also turned into a major cause of anger. It has also poisoned relations between China and Canada, with the latter believing two of its citizens, Michael Kovrig and Michael Spavor, have been held as pawns in the negotiations.