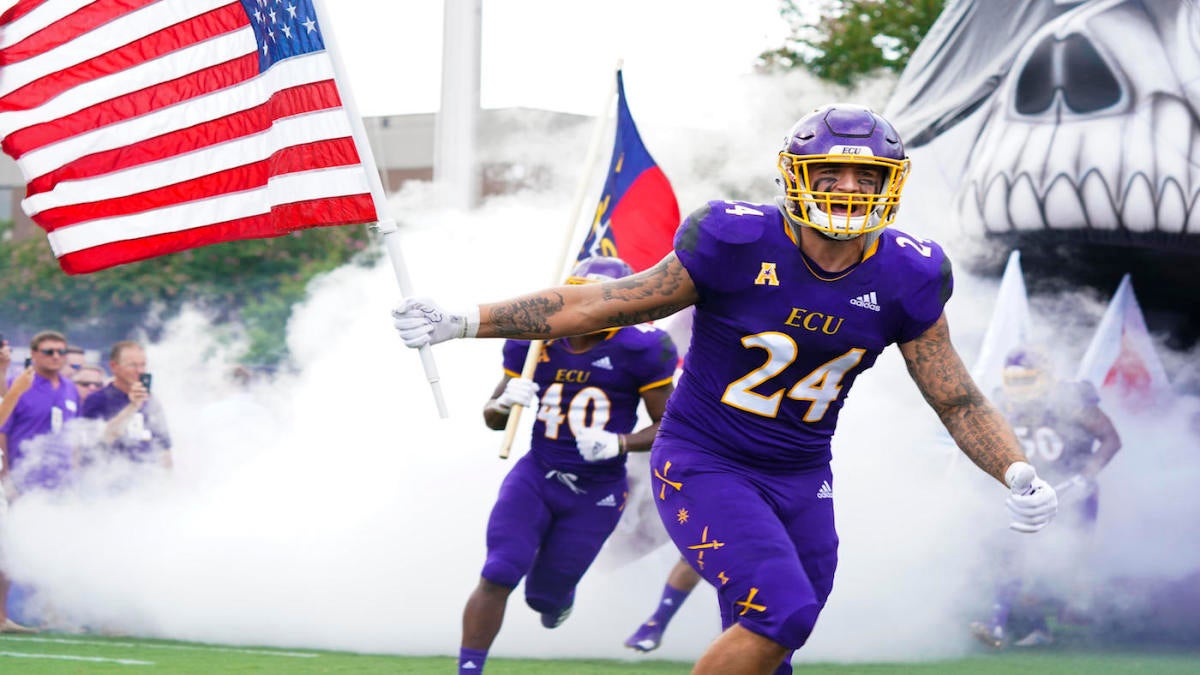 Even if it wasn’t a dominant performance, the Pirates beat the Marshall Thundering Herd 42-38 last week. The win came about thanks to a strong surge after the third quarter to overcome a 38-21 deficit.