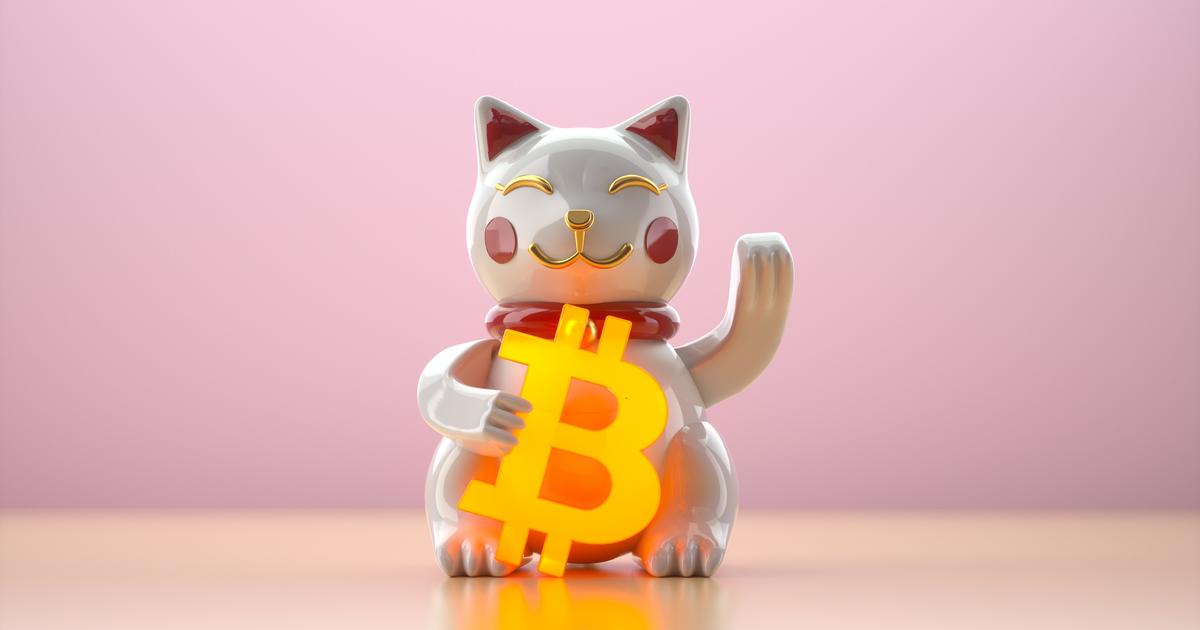 China’s central bank on Friday declared all transactions involving Bitcoin and other virtual currencies illegal, stepping up a campaign to block use of unofficial digital money.

The price of bitcoin, Ethereum and other cryptocurrencies slumped after reports of the crackdown. In morning trade, bitcoin was valued at $42,620, down from more than $44,000 the previous day, according to Coinmarketcap.

Chinese banks were banned from handling cryptocurrencies in 2013. In May, the Chinese Banking Association underlined that message, saying financial institutions should “resolutely refrain” from providing services using digital currencies because of their volatility.

That reflected official concern cryptocurrency mining and trading might still be going on or the state-run financial system might be indirectly exposed to risks Friday’s notice complained Bitcoin, Ethereum and other digital currencies disrupt the financial system and are used in money-laundering and other crimes.

“Virtual currency derivative transactions are all illegal financial activities and are strictly prohibited,” the People’s Bank of China said on its website.

Promoters of cryptocurrencies say they allow anonymity and flexibility, but Chinese regulators worry they might weaken the ruling Communist Party’s control over the financial system and say they might help to conceal criminal activity.

The People’s Bank of China is developing an electronic version of the country’s yuan for cashless transactions that can be tracked and controlled by Beijing.

Other countries have moved to rein in cryptocurrencies, with regulatory authorities expressing concern about their use to facilitate crime and potential risks for investors.

In the U.S., the Treasury Department said earlier this year it would require businesses to report any bitcoin payment over $10,000, citing an effort to crack down on tax evasion. Individual companies also are facing tighter federal oversight. Coinbase, a cryptocurrency exchange, this week suspended its plan to allow customers to earn interest by lending out so-called “stable” coins amid heightened scrutiny from securities regulators, according to CNBC.

“As we have long argued, crypto should expect to be regulated the same as the traditional product it is trying to replicate or replace,” Jaret Seiberg, an analyst with Cowen Washington Research Group, told investors in a recent report.