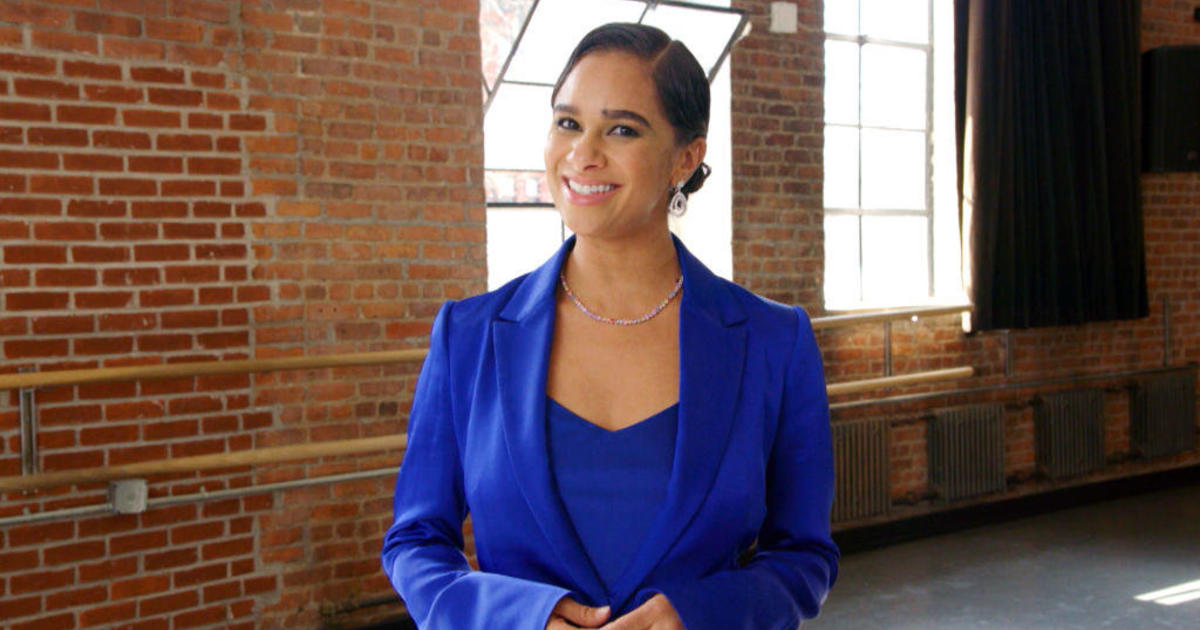 American ballerina Misty Copeland said Thursday that she credits her success in ballet to her involvement as a young girl in the Boys & Girls Clubs of America. Copeland, who now works as an ambassador for the group, joined CBSN Thursday to discuss the group’s 2021 Youth of the Year winner and why she believes the nation’s future leaders are in the club right now.

“I wouldn’t be where I am, I wouldn’t be who I am, I wouldn’t have the opportunities that I have if it weren’t for my club,” Copeland told CBS News. “Just the incredible encouragement that these community centers offer to children, it doesn’t matter what they go off to be. They’re giving them confidence-building tools to be able to be successful in the world and to go on and have great futures.”

Copeland said that she became a member of her local Boys & Girls Club at seven years old, which she said was extremely influential on her future as a ballerina. As one of six children in a single-parent household, Copeland said she and her siblings considered their club a “home.” The dancer even took her first ballet class there at 13 years old, which was held on a converted basketball court.

Twenty years after that first ballet class, Copeland made history by becoming the first Black woman to become a principal dancer at the American Ballet Theatre. Now Copeland is an ambassador for the club, which she says empowers children and gives them the skills to take control of their future.

“From the situations that I grew up in, you know, being houseless for most of my youth, just struggling daily, it was that structure and base that was built at the Boys & Girls Club that prepared me to be a ballerina,” Copeland said.

Brianna P., the 2021 Youth of the Year Winner, told CBS News that she was incredibly shocked to receive the award and is ecstatic to represent the group nationally. The 18-year-old, from the Bristol Boys & Girls Club Association in Connecticut, is currently attending Central Connecticut State University, where she said she wants to use her experience in the club to fuel a career in social work.

“I can’t wait to represent, not only my Boys & Girls club but America’s Boys & Girls Club,” said Brianna, whose last name was not released. “It’s just such an amazing experience and I honestly wouldn’t have been able to have done this without my club.”