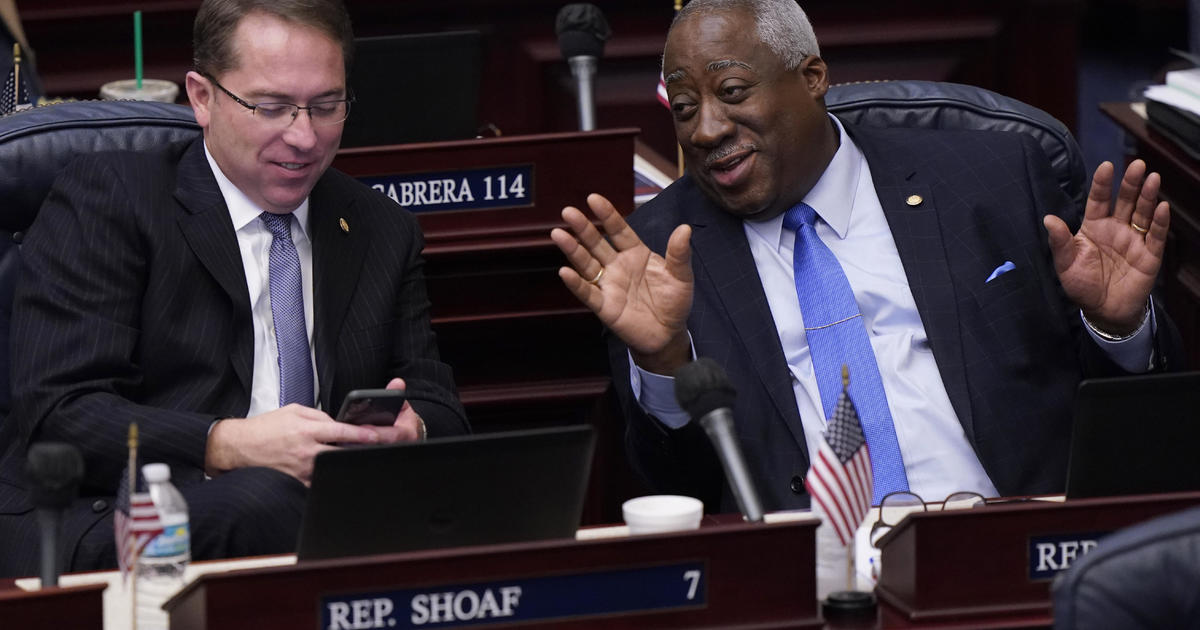 A Republican lawmaker in Florida has proposed a bill that would prevent physicians from performing most abortions after around six weeks of pregnancy — before many women know they are pregnant. The bill, filed by state Representative Webster Barnaby, is similar to the controversial law recently enacted in Texas.

Under the bill, anybody who successfully sues an abortion provider under the law would be entitled to collect at least $10,000, to be paid out by the offending physician. Similar to the Texas law, anybody other than state officials are empowered to sue suspected abortion providers and those who knowingly aid someone in seeking an abortion.

Physicians can only be successfully sued once for each abortion they provide, meaning multiple parties would not be able to file separate lawsuits and collect monetary damages for the same procedure.

Unlike the law in Texas, Barnaby’s bill permits exemptions for abortions in the instance of rape, incest, domestic violence, human trafficking, or a health condition that threatens the mother. But documentation is required to obtain the exemption.

“The state of Florida has a compelling interest from the outset of a woman’s pregnancy in protecting the health of the woman and the life of the unborn child,” the bill states.

Representative Anna Eskamani, a Florida Democrat, called the proposed legislation a “gross excuse of a bill” that “attacks women and birthing people.”

“Extreme attacks on reproductive health are not about policy, it is about control, shame, and will negatively impact communities who already experience barriers to accessing care,” Eskamani tweeted on Wednesday.

The Texas law, known as S.B. 8, went to effect on September 1, becoming the most restrictive abortion law in the country. The Supreme Court did not rule on the law before it went into effect, but then, in a 5-4 decision the day after, chose not to block enforcement of the law why litigation against it is pending.

The majority opinion acknowledged that the plaintiffs, a group of abortion providers, “have raised serious questions regarding the constitutionality of the Texas law at issue,” they chose not to block its enforcement on procedural grounds.

Both S.B. 8 and the proposed Florida law leave enforcement up to citizens bringing forth civil suits, making the law difficult to challenge in court because it can be unclear who the defendant should be in such a case.