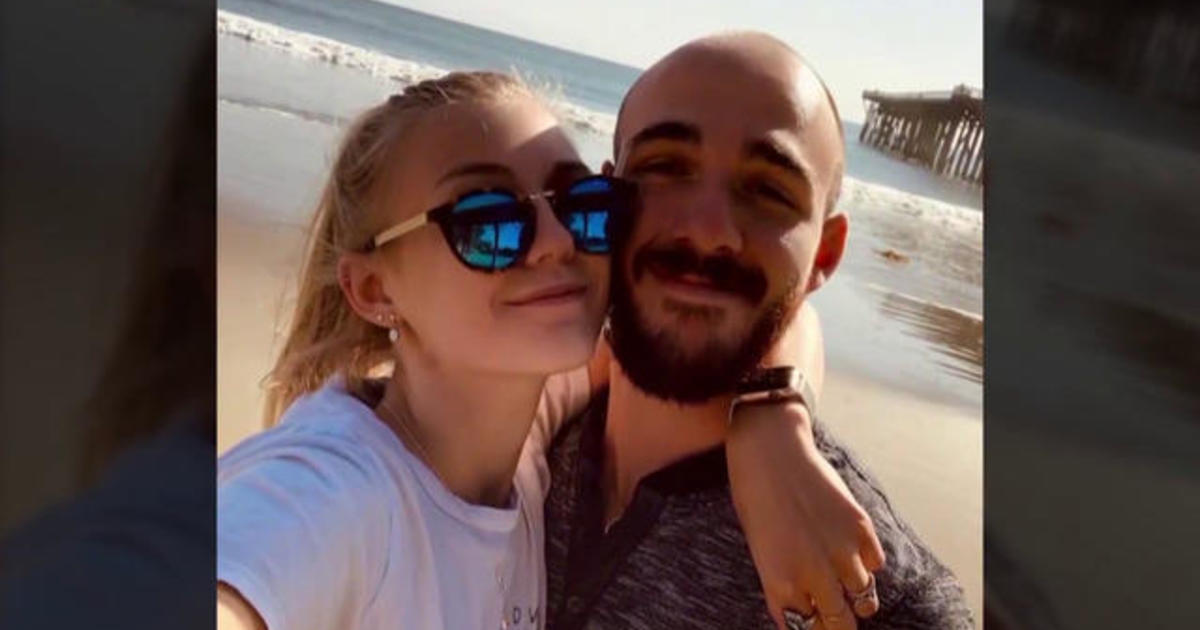 An arrest warrant has been issued for Brian Laundrie, the 23-year-old fiancé of Gabby Petito, whose disappearance and death have drawn national attention. Laundrie is a “person of interest” in the death of Petito, who case was recently ruled a homicide, and law enforcement has not been able to locate him.

The single-count indictment from the U.S. District Court of Wyoming, released by the FBI’s Denver branch, alleges that from August 30 to September 1, Laundrie “knowingly and with intent to defraud, used one or more unauthorized access devices, namely a Capital One Bank debit card […] and a personal identification number for Capital One Bank accounts.” Through that illegal conduct, the indictment alleges, Laundrie “obtained things of value aggregating to $1,000 or more.”

“While this warrant allows law enforcement to arrest Mr. Laundrie, the FBi and our partners across the country continue to investigate the facts and circumstances of Ms. Petito’s homicide,” FBI Denver Special Agent in charge Michael Schneider said in a press release Thursday. “We urge individuals with knowledge of Mr. Laundrie’s role in this matter or his current whereabouts to contact the FBI.”

Investigators are currently searching for Laundrie in Florida’s Carlton Reserve, where police are using airboats, drones, ATVs and the Sarasota mobile command unit, according to CBS affiliate WINK.

Laundrie and Petito were engaged when the two embarked on a cross-country van road trip. Laundrie returned home on September 1 without Petito, sparking a nationwide search for the missing woman. Her body was found weeks later.