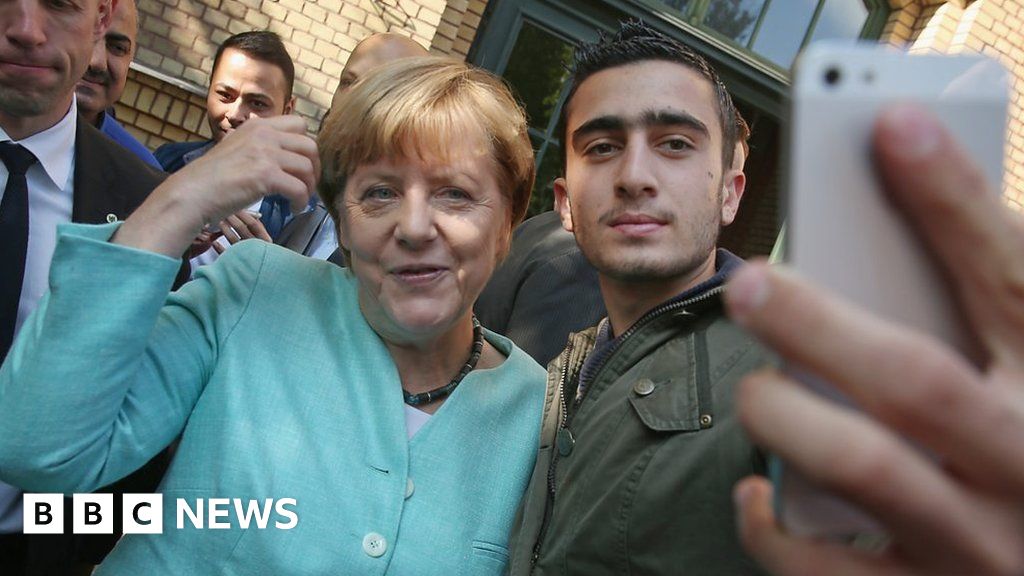 Germans are preparing to say “auf wiedersehen” to Angela Merkel, whose 16 years as chancellor will come to an end after the parliamentary elections this Sunday.

BBC Europe editor Katya Adler has been in her role since 2014, but began reporting on Mrs Merkel long before then.

How does she feel about saying goodbye to a woman who loomed so large in global politics – through the migrant crisis, the Eurozone crisis and the Covid pandemic?

What will Germans miss about Mrs Merkel and what hopes do they have for their next government after the elections?

Katya sets off on a road trip around Germany to find out.