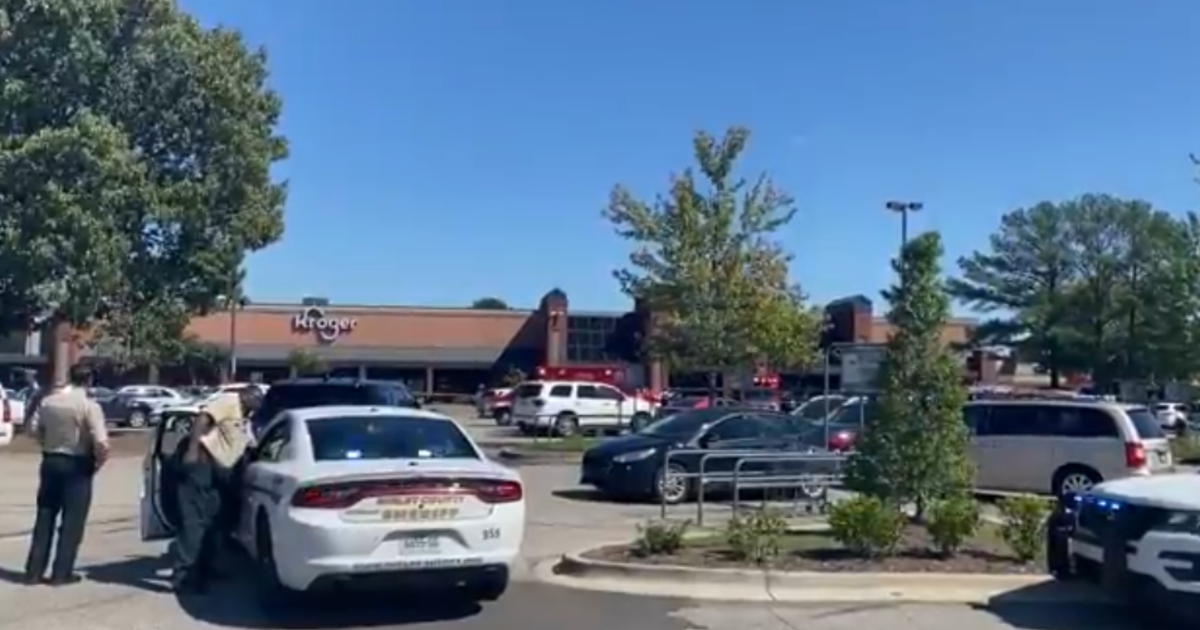 At least 13 people were shot, and one person has died, in a shooting at Kroger in Tennessee, according to Chief Dale Lane of the Collierville Police Department. Many of the injuries were severe, Lane added.

No other information about the victims has been released.

Students at Collierville High School are sheltering in place as authorities respond to the reported shooting, CBS affiliate WREG-TV reported.

Students cannot leave the building and no visitors are allowed to enter the building, WREG-TV reported.