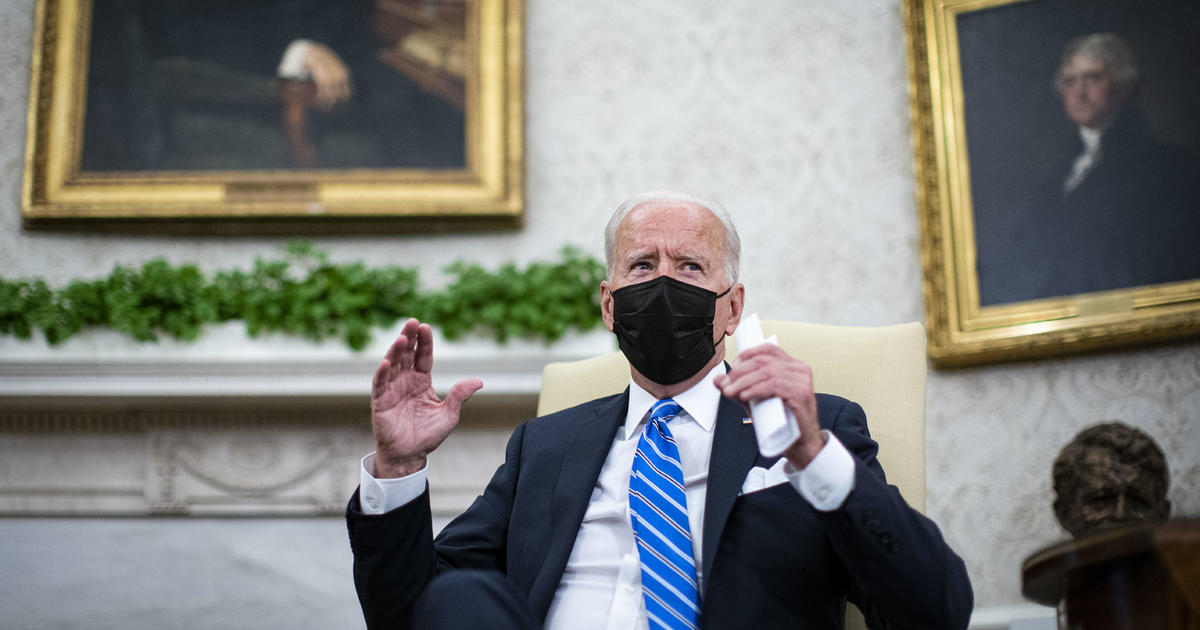 Washington — The Biden administration is purchasing 500 million more doses of Pfizer’s COVID-19 vaccine to donate to low- and middle-income countries, which will bring the total number of shots committed by the U.S. for the global supply to 1.1 billion, the White House said.

The president is poised to announce the latest purchase during a virtual COVID summit he is convening Wednesday on the sidelines of the United Nations General Assembly. The doses of Pfizer’s vaccine will begin shipping out to countries in January, a senior administration official told reporters Tuesday.

The U.S. has so far committed to giving more than 600 million vaccine doses to other nations, a figure that includes the 500 million Pfizer shots bought by the Biden administration in June for low- and middle-income countries. Nearly 160 million of these vaccine doses have been shipped abroad thus far.

“We’re proving that you can take care of your own while helping others as well,” the official said. “We can and we must do both.”

The administration official said that for every one shot administered in the U.S., three are being donated to the global supply.

Mr. Biden has stressed that defeating the COVID-19 pandemic requires a global response, and he is expected to call on fellow world leaders during Wednesday’s summit to do more to enhance equitable access to vaccines, expand availability of tests and therapeutics, and take steps to prepare for the next pandemic, a second senior administration official told reporters Tuesday.

While the Biden administration has touted the resources committed by the U.S. to the global pandemic response, the U.S. and other wealthy countries have come under criticism for beginning to offer vaccine booster shots to their populations while other nations are struggling to vaccinate theirs. Data compiled by Johns Hopkins University shows many countries have fully vaccinated less than 20% of their populations.

United Nations Secretary-General Antonio Guterres said Tuesday that more than 90% of people in Africa are still waiting to receive their first dose of a COVID-19 vaccine, and called the lopsided vaccination rates a “moral indictment of the state of our world” and an “obscenity.”

“On the one hand, we see the vaccines developed in record time — a victory of science and human ingenuity,” Guterres told the U.N. General Assembly. “On the other hand, we see that triumph undone by the tragedy of a lack of political will, selfishness, and mistrust. A surplus in some countries. Empty shelves in others.”

The Biden administration, however, has said the U.S. is able to vaccinate its population while also leading the global effort.

An outside advisory panel of the Food and Drug Administration last week rejected a plan from Pfizer to begin offering boosters to the broader population, but unanimously recommended third doses of the vaccines for people over 65 or those at high-risk of exposure to COVID-19.

A Centers for Disease Control and Prevention advisory committee will also meet to weigh the recommendations for boosters.