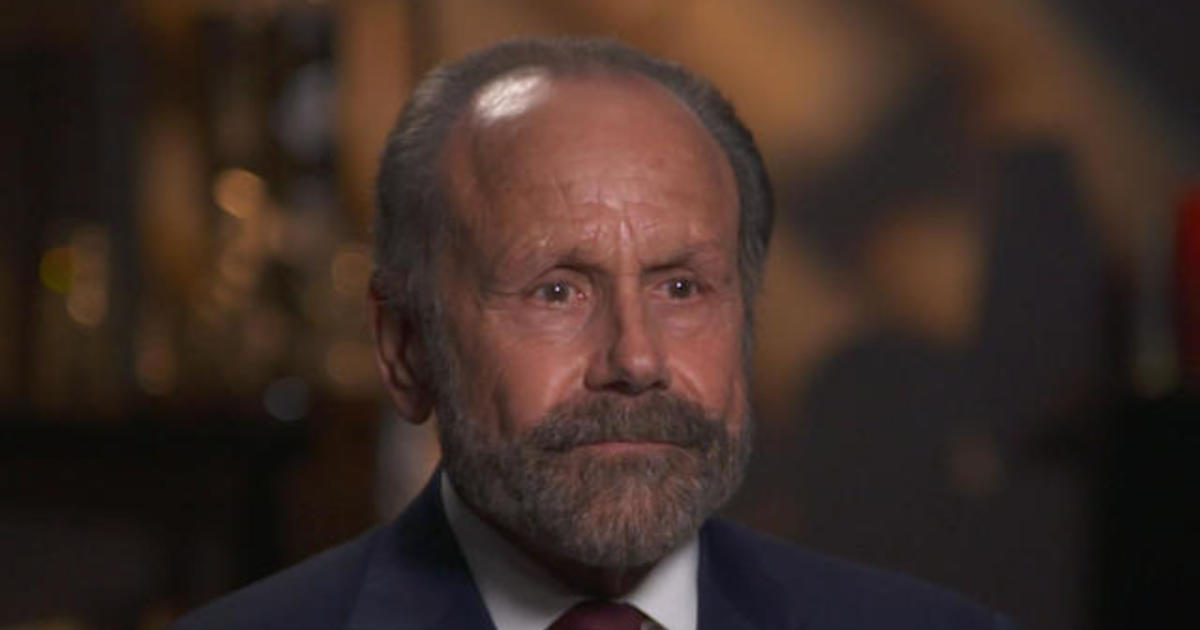 Some patients and critics say the 15-member California Medical Board, the state agency charged with overseeing doctors, hasn’t been doing its job. Two of its members have the same previous position on their resumes: past presidents of the California Medical Association.

Headquartered in Sacramento, the association lobbies on behalf of nearly 50,000 doctors in the state — and it has spent $15 million on lobbying and in donations to state political candidates since 2015, a CBS News analysis shows. It also gave the California Democratic Party $750,000 during Governor Gavin Newsom’s recent recall election.

They are “probably one of the most powerful special interests that we have here,” said former state Senator Jerry Hill. “They are masters at getting what they want from any legislation.”

“Their ability to bring money to the table, to bring support, all factors into their ability to control the medical board, and control legislation going forward,” Hill said.

CBS News analyzed the last 5 years of disciplinary decisions made by the medical board, which works hand-in-hand with the state attorney general’s office. The board sanctioned more than 200 doctors for repeated acts of gross negligence, but allowed them to continue practicing.

Board member Eserick “TJ” Watkins, who was appointed in 2019, charged that the board doesn’t serve patients. Watkins started tracking discipline cases and says the California Medical Board handed out more lenient punishments than its guidelines suggested in nine out of every 10 cases.

“Medical boards are inherently tied to the political system. And when it comes to politics, all common sense goes out the window because it becomes about self-interest,” said Watkins, who is speaking to media for the first time. “In California we have one of the largest and most powerful interest groups, which is the California Medical Association. And they have a vast influence over the medical board.”

Watkins, who previously served as vice president of the state board that licenses physical therapists holds one of the seven non-physician seats on the medical board, and for the last year has been fighting to force the board to hold bad doctors accountable.

“The way they speak is always with doctor care in mind. You never hear patient care, ever — and I mean, ever,” said Watkins.

One physician-member on the board, Dr. Howard Krauss, chastised Watkins last month for rocking the boat.

“In my eight years on this board, I have not encountered another board member who has been so negative about our process as Mr. Watkins,” he said at a public board hearing in August.

The medical board said the law requires it to rehabilitate doctors when possible and told us that no matter what, the board follows its mission, which is to protect patients.

The California Medical Association declined an interview request, but said in statement that it has fought for public health during COVID and has taken steps to “push for regulations” that “protect patients from bad doctors, while also protecting our health care system from trial lawyers eager to find new ways to file frivolous lawsuits that only drive up the cost of care, and lead more physicians leaving the practice of medicine in a state already facing a critical physician shortage.”

The association’s ties to the governor were documented last year when photos surfaced during the pandemic of Newsom, maskless, dining at a Napa Valley restaurant with $50,000 bottles of wine on the menu. Seated with him were the California Medical Association’s chief lobbyist and its CEO.

Newsom, who has made five appointments to the medical board, declined to comment.