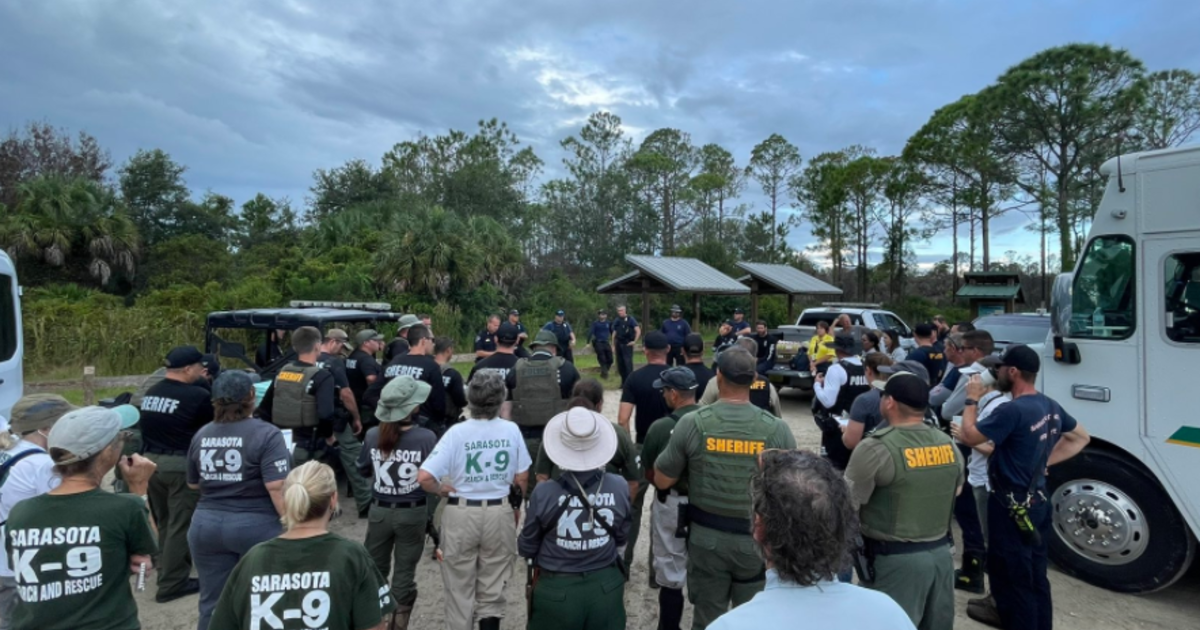 The search for Brian Laundrie was continuing in Florida’s Carlton Reserve on Wednesday, a day after his fiancée’s death was ruled a homicide. Laundrie, who is a person of interest in the case of 22-year-old Gabby Petito, remains missing over a week after his family said they last saw him.

Brent Blue, the Teton County Coroner, performed an autopsy on Tuesday after investigators discovered a body they believed was Petito’s in a camping area within Grand Teton National Park in Wyoming. The FBI in Denver asked anyone who was in the area between August 27 and August 30 to contact investigators.

“The FBI and our partners remain dedicated to ensuring anyone responsible for or complicit in Ms. Petito’s death is held accountable for their actions,” the FBI in Denver said in a statement Tuesday.

Law enforcement searched Laundrie’s home in Florida for eight hours on Monday, questioning his parents and collecting evidence that could tell them what happened to Petito.

Petito’s last known contact with family was in late August while she was in Grand Teton National Park, authorities said. She was reported missing on September 11 — 10 days after Laundrie returned home from a cross-country trip without her.

“(The) first word that popped in my brain was ‘coward,’ to be honest with you,” Petito’s friend, Rose Davis, told CBS News. “You’re supposed to love her. You’re supposed to marry her. I want to text him and just be like, ‘Please, please give me something.'”

“48 Hours” goes inside the disappearance of Gabby Petito and the hunt for Brian Laundrie Saturday at 10/9c on CBS and Paramount+.