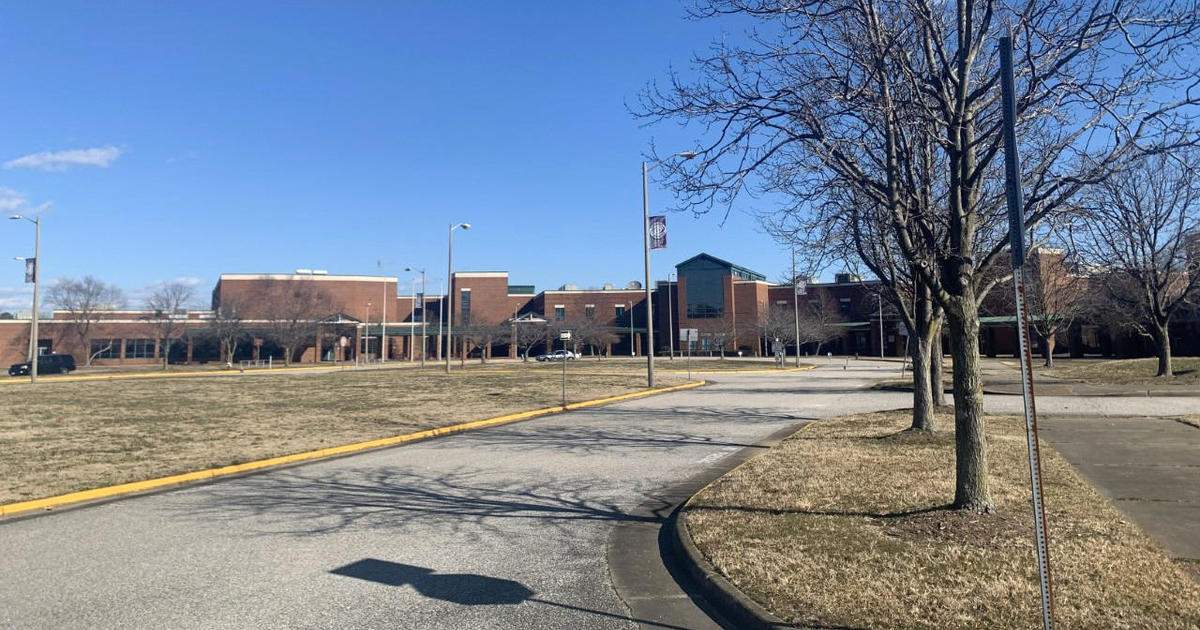 Two people were shot at a Virginia high school Monday, police said. The police department in Newport News said in a statement the two people shot at Heritage High School suffered wounds that weren’t believed to be life-threatening and they were taken to a hospital.

Students were evacuated from the school, police said. Parents were told they can meet their children at the school’s tennis courts.