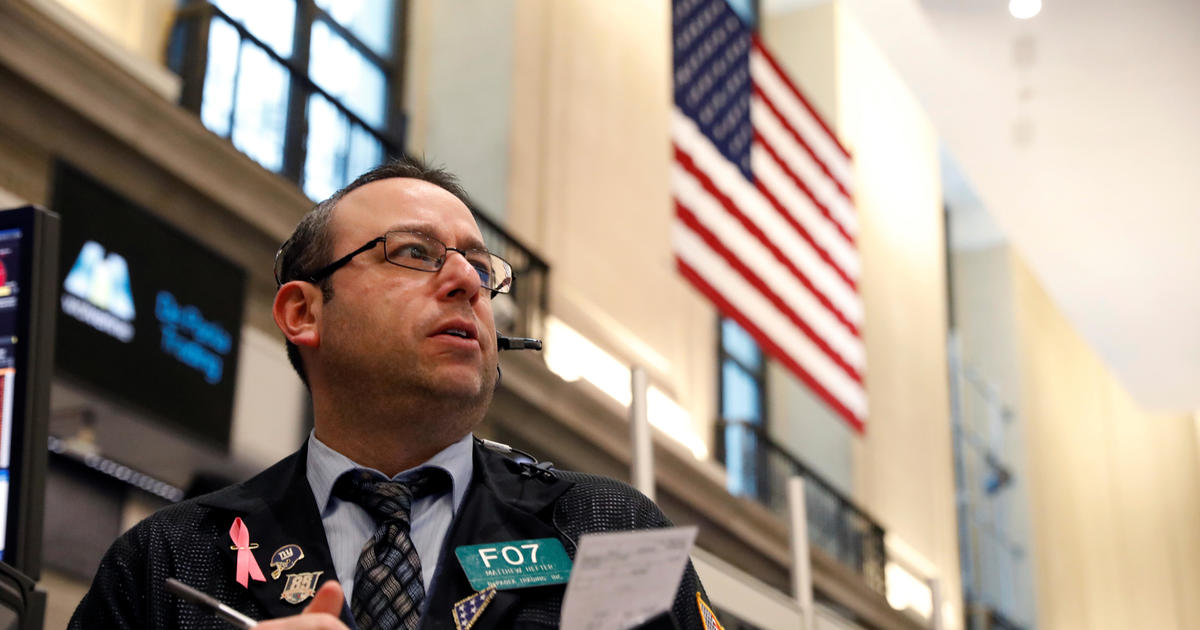 Benchmark U.S. stock indexes opened sharply lower on Monday as investors assessed a bevy of risks, including a possible shift in Federal Reserve guidance this week that could hurt corporate profits.

Although September is historically a weak month for stocks, a range of factors is weighing on market sentiment. Investors remain concerned that the latest COVID-19 wave could slow economic growth, while also keeping a close eye a push by congressional Democrats to raise taxes on wealthy Americans and on big corporations. Fear is also mounting that Evergrande Group, a major Chinese property developer, could default on its debt and trigger a financial crisis.

“The Delta variant outbreak and its impact on the recovery played right into the weak September seasonality trend,” Piper Sandler analysts said in a report. “The prospect for higher taxes, tapering and debt ceiling uncertainty, along with the potential for systemic risk from China’s Evergrande crisis also contributed to the sour sentiment.”

Heavyweight Hong Kong property companies and banks lost ground on persisting concerns over the potential for ripple effects from the financial troubles of Evergrande. The company was expected to miss interest payments, as ratings companies forecast it may default on its debt. Its shares fell 10.6% on Monday.

“With more than $300 billion in liabilities and only $15 billion in cash on hand, Evergrande is currently the world’s most indebted real estate developer,” Ryan Detrick, chief market strategist for LPL Financial, told investors in a note. “Worries are mounting that starting next week it won’t be able to pay $84 billion of interest due (according to Bloomberg), along with potentially missing a principal payment on at least one of its loans.”

The Fed is due to deliver its latest economic and interest rate policy update on Wednesday, with some analysts expecting policymakers to signal their intent to start withdrawing some of the extraordinary stimulus measures they have maintained during the pandemic.

The central bank has said higher costs for raw materials and consumer goods are still likely to be temporary as the economy recovers, but analysts worry that higher prices could stick around and dent companies’ bottom lines while also crimping spending.

Worries are also mounting about the U.S. debt ceiling. House Democrats said Friday they planned to move this week to suspend the cap on the government’s borrowing authority, and the White House ratcheted up pressure on Republicans by warning state and local governments that severe cuts lie ahead if the measure fails in the Senate.