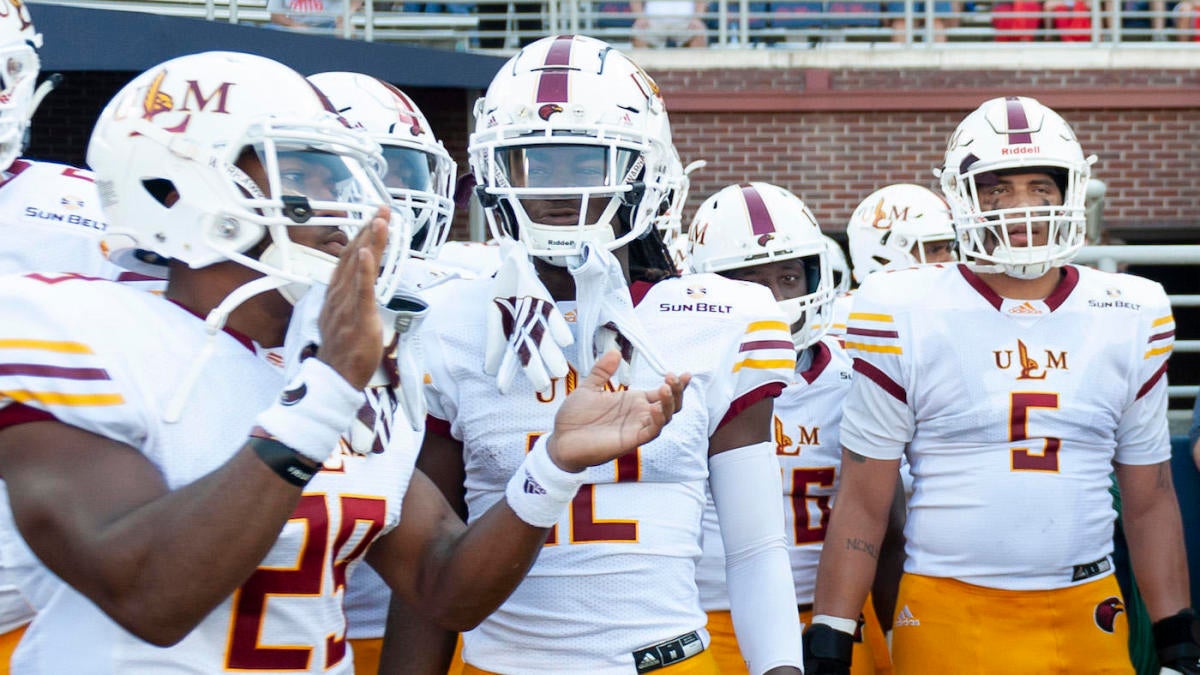 The experts predicted a victory for the Louisiana-Monroe Warhawks, but it’s no sure thing at this point. After one quarter neither squad has the contest in the bag, but Louisiana-Monroe leads 3 to nothing over the Jackson State Tigers. The Warhawks took a hit to their ego two weeks ago, so a win here would be a pleasant pick-me-up.

The Louisiana-Monroe Warhawks watched the action from their couches last weekend, but are set to take to the field. They will take on the Jackson State Tigers at 8 p.m. ET Saturday at home. Louisiana-Monroe has the odds in their favor, so they’ll need to guard against complacency.

The Warhawks were pulverized by the Kentucky Wildcats 45-10 two weeks ago. Louisiana-Monroe was in a tough position by the half, with the score already sitting at 28-7. QB Rhett Rodriguez had a memorable game, but not in the way you want to be remembered: he passed for only 56 yards on 17 attempts.

The Louisiana-Monroe defensive unit accumulated four sacks. Leading the way was DE Ty Shelby and his two sacks. Those were the first sacks for Shelby.

Meanwhile, Jackson State made easy work of the Tennessee State Tigers last week and carried off a 38-16 win. The score was close at the half, but Jackson State pulled away in the second half with 28 points.

Jackson State’s victory lifted them to 2-0 while Louisiana-Monroe’s defeat dropped them down to 0-1. We’ll find out if Jackson State can add another positive mark to their record or if the Warhawks can shake off the loss and take the spring out of Jackson State’s step.

The Warhawks are a 5-point favorite against the Tigers, according to the latest college football odds.

The oddsmakers had a good feel for the line for this one, as the game opened with the Warhawks as a 5.5-point favorite.