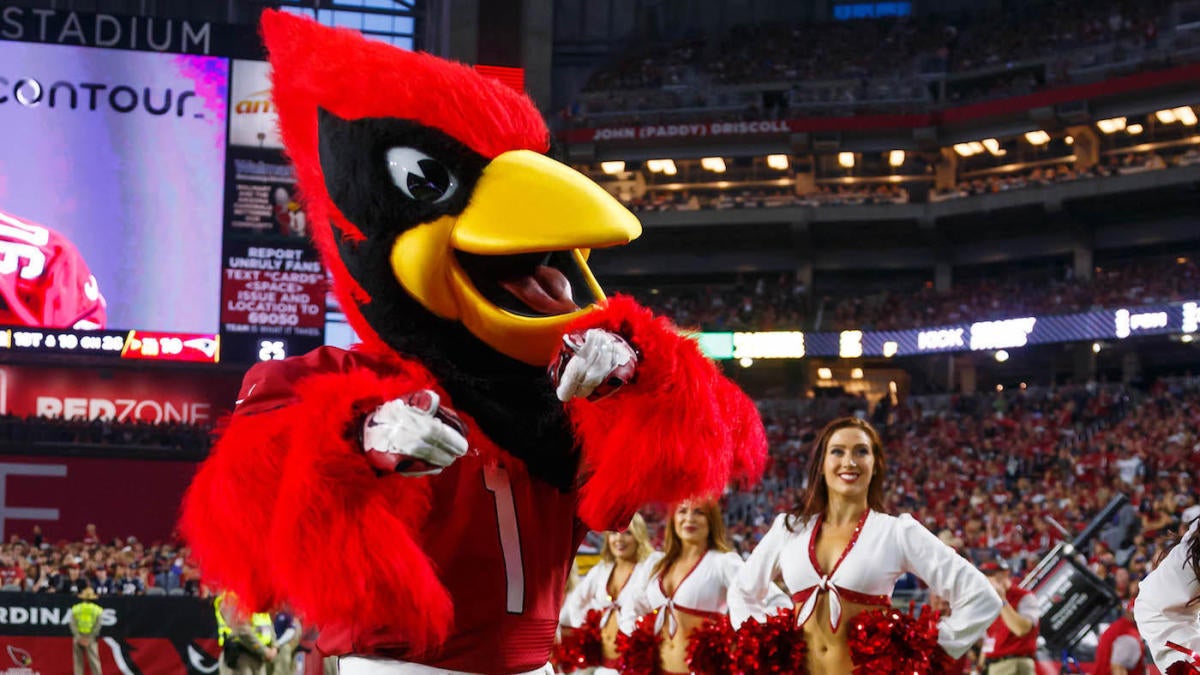 The Minnesota Vikings will hit the road for the second straight week as they head to State Farm Stadium at 4:05 p.m. ET Sunday. Coming off of a loss in a game they were expected to win, Minnesota now face the more daunting task of proving themselves against unfavorable odds.

The Vikings fought the good fight in their overtime game against the Cincinnati Bengals last week but wound up with a less-than-desirable result, falling 27-24. The matchup was as close as the oddsmakers predicted, but Minnesota had been the slight favorite coming in. Their loss shouldn’t obscure the performances of WR Adam Thielen, who caught nine passes for two TDs and 92 yards, and QB Kirk Cousins, who passed for two TDs and 351 yards on 49 attempts. Cousins ended up with a passer rating of 147.10.

Meanwhile, the Arizona Cardinals made easy work of the Tennessee Titans last week and carried off a 38-13 win. The contest was all but wrapped up at the end of the third, by which point the Cardinals had established a 38-13 advantage. Arizona QB Kyler Murray was slinging it as he passed for four TDs and 289 yards on 32 attempts in addition to punching in one rushing touchdown.

Arizona’s defense was the real showstopper, as it embarrassed Tennessee’s offensive line to sack QB Ryan Tannehill six times for a total loss of 56 yards. Leading the way was DE Chandler Jones and his five sacks. Those were the first sacks for Jones.

Arizona’s victory lifted them to 1-0 while Minnesota’s defeat dropped them down to 0-1. With a combined 820 yards of offense in their previous games, we can expect a fast-paced matchup.

The Cardinals are a 3.5-point favorite against the Vikings, according to the latest NFL odds.

The oddsmakers had a good feel for the line for this one, as the game opened with the Cardinals as a 4.5-point favorite.

Minnesota have won two out of their last three games against Arizona.