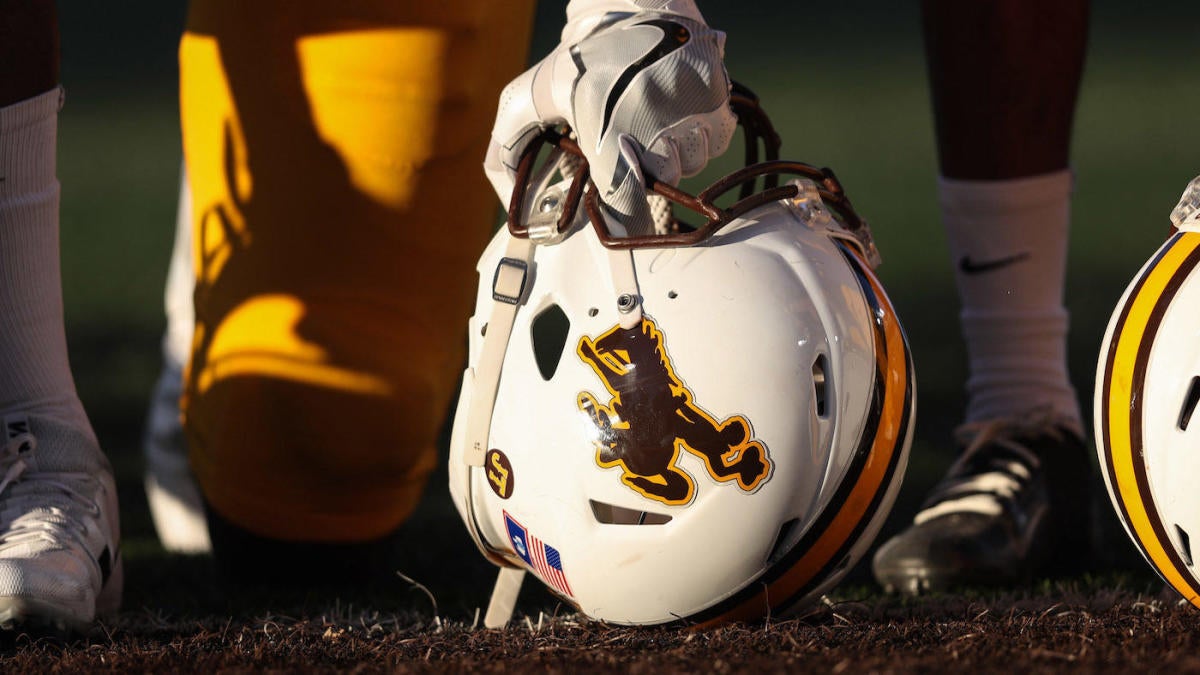 The Ball State Cardinals will hit the road for the second straight week as they head to Jonah Field at War Memorial Stadium at 4 p.m. ET Saturday. The odds don’t look promising for them, but the bigger the opponent is, the harder they fall.

The afternoon started off rough for the Cardinals last week, and it ended that way, too. They have to be aching after a bruising 44-13 defeat to the Penn State Nittany Lions. Ball State was down 34-6 at the end of the third quarter, which was just too much to recover from. QB Drew Plitt had a memorable game, but not in the way you want to be remembered: besides failing to produce a single touchdown, he threw two interceptions with only 4.46 yards per passing attempt.

Meanwhile, the Wyoming Cowboys were able to grind out a solid victory over the Northern Illinois Huskies last week, winning 50-43.

Wyoming’s win lifted them to 2-0 while Ball State’s loss dropped them down to 1-1. We’ll find out if the Cowboys can add another positive mark to their record or if the Cardinals can shake off the loss and take the spring out of Wyoming’s step.

The Cowboys are a solid 6.5-point favorite against the Cardinals, according to the latest college football odds.

The oddsmakers had a good feel for the line for this one, as the game opened with the Cowboys as a 6-point favorite.