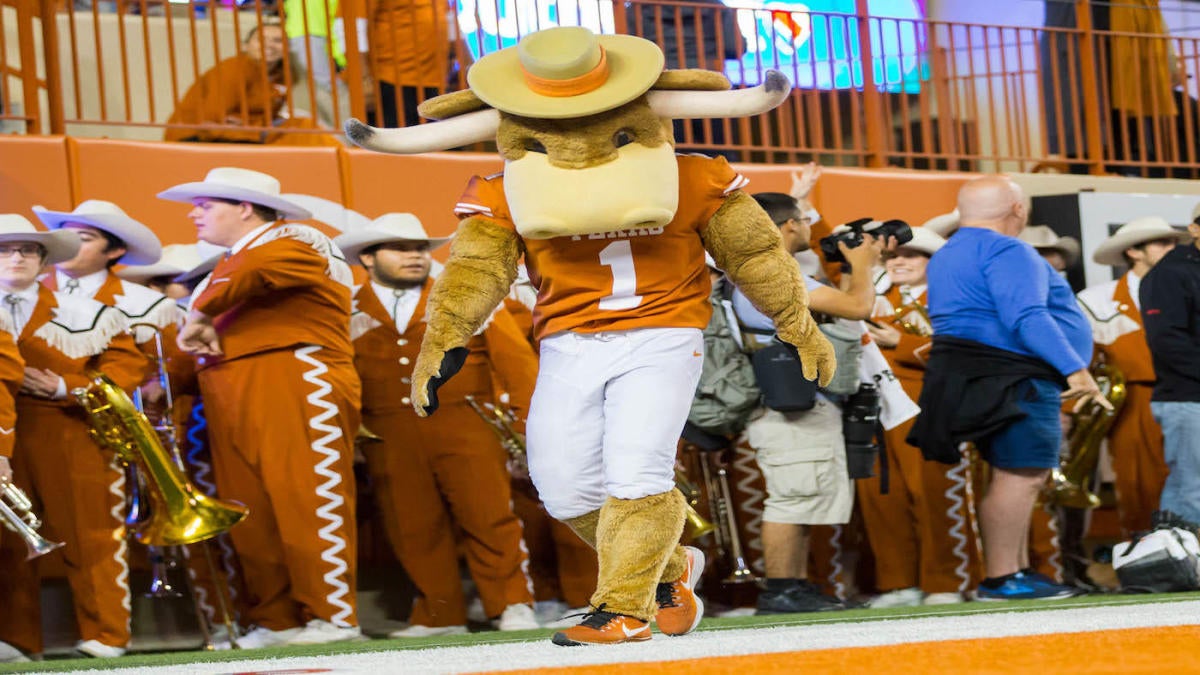 The Rice Owls fans better hope the squad plays one heck of a game on Saturday as the odds are decidedly against them. They will head out on the road to face off against the Texas Longhorns at 8 p.m. ET at Darrell K. Royal-Texas Memorial Stadium/Jamail Field. Both teams took a loss in their last game, so they’ll have plenty of motivation to get the ‘W.’

The evening started off rough for the Owls last week, and it ended that way, too. They took a serious blow against the Houston Cougars, falling 44-7. QB Luke McCaffrey had a memorable game, but not in the way you want to be remembered: despite one touchdown, he threw three interceptions with a passing completion percentage of only 45%.

Meanwhile, the contest between Texas and the Arkansas Razorbacks last week was not particularly close, with Texas falling 40-21. Texas was down 33-7 at the end of the third quarter, which was just too much to recover from. The losing side was boosted by QB Casey Thompson, who accumulated 57 passing yards in addition to rushing for two TDs and 44 yards.

Rice was pulverized by Texas 48-13 when the teams previously met two seasons ago. Can the Owls avenge their loss, or is history doomed to repeat itself? We’ll soon find out.

The Longhorns are a big 26-point favorite against the Owls, according to the latest college football odds.

Texas have won both of the games they’ve played against Rice in the last seven years.