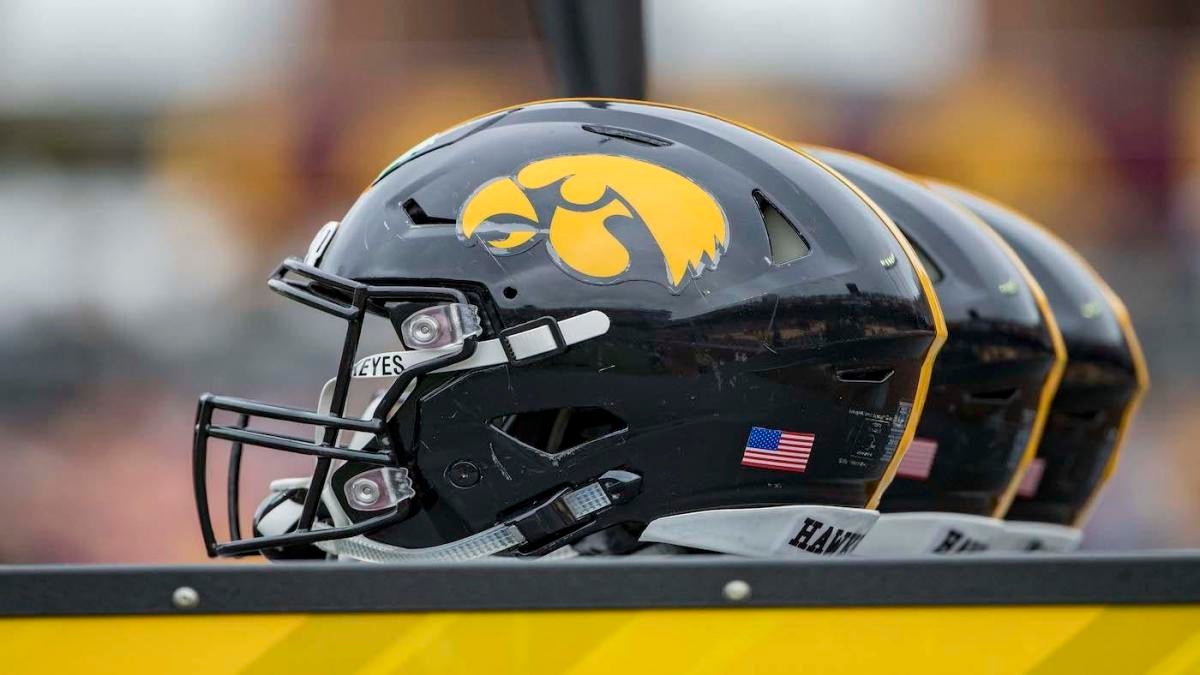 The Kent State Golden Flashes fans better hope the squad plays one heck of a game Saturday as the odds are decidedly against them. They will take on the Iowa Hawkeyes at 3:30 p.m. ET at Kinnick Stadium.

The sound you heard last week was the absolute smackdown Kent State laid on the VMI Keydets. The game was pretty much decided by the half, when the score had already reached 39 to nothing.

Meanwhile, Iowa had a touchdown and change to spare in a 27-17 win over the Iowa State Cyclones last week. No one had a standout game offensively for the Hawkeyes, but they got scores from RB Tyler Goodson and WR Charlie Jones.

Iowa’s defense was a presence, as it collected three interceptions and one fumble. DB Matt Hankins picked up that interception and then proceeded to rub salt in the wound by taking it back the other way for a touchdown.

Their wins bumped Kent State to 1-1 and Iowa to 2-0. We’ll see which team can carry over their success and which team inevitably falls when the Golden Flashes and Iowa clash.

The Hawkeyes are a big 22.5-point favorite against the Golden Flashes, according to the latest college football odds.

The oddsmakers were right in line with the betting community on this one, as the game opened as a 22.5-point spread, and stayed right there.