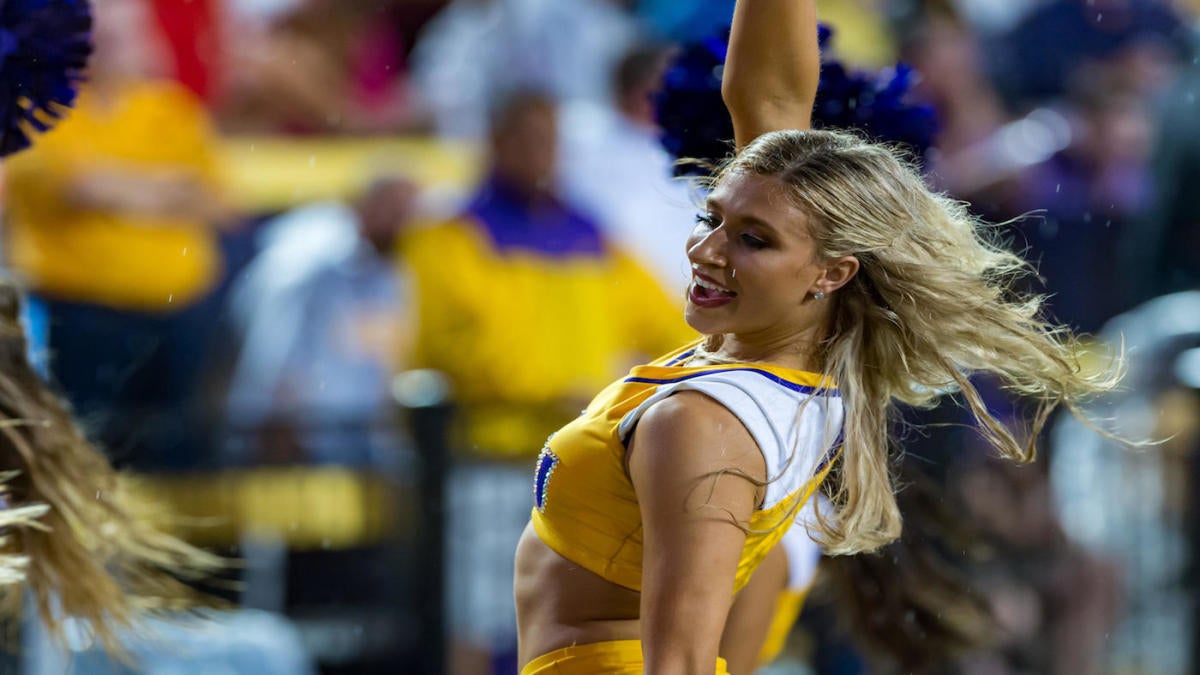 The Central Michigan Chippewas are staring down a pretty large 19.5-point disadvantage in the spread for Saturday’s game. They will head out on the road to face off against the LSU Tigers at 7:30 p.m. ET on Saturday at Tiger Stadium. After both teams made easy work of their previous opponents, one of them is set up to suffer a discouraging change of fortune.

The Chippewas got themselves on the board against the Robert Morris Colonials last week, but Robert Morris never followed suit. CMU steamrolled past Robert Morris 45 to nothing at home. The matchup was pretty much decided by the half, when the score had already reached 28 to nothing.

Meanwhile, you can’t lose the contest if you win every quarter, and that was precisely LSU’s strategy against the McNeese State Cowboys last week. LSU was the clear victor by a 34-7 margin over McNeese State. The contest was all but wrapped up at the end of the third, by which point the Tigers had established a 24 to nothing advantage. They relied on the efforts of QB Max Johnson, who passed for three TDs and 161 yards on 27 attempts, and WR Kayshon Boutte, who snatched two receiving TDs.

Their wins lifted both teams to an identical 1-1. Both the Chippewas and LSU have easy wins in recent memory. We’ll see which one’s ego takes a hit when they face off.

The Tigers are a big 19.5-point favorite against the Chippewas, according to the latest college football odds.